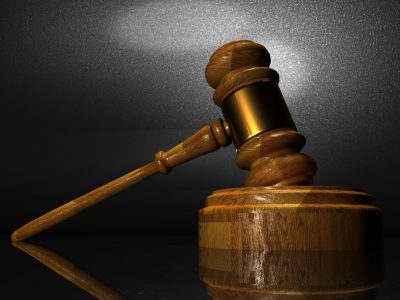 The OEM looks set to conclude another court case, having reached a settlement with GPC Trading Co., Ltd.

Now, the two companies have reached a settlement, of a stipulation, consent judgement and permanent injunction; under the terms of this settlement, GPC will neither contest nor admit to the allegations of infringement, or to Canon’s claim to the above patents.

As a result, it will be permanently enjoined from making, selling, offering for sale, or importing into the USA, any products in violation of the patents, and will waive any right to appeal, as will Canon. Both parties shall pay their own legal fees.

The settlement remains pending, with approval from the US District Court for the Eastern District of New York still to be given.

It is one of a growing number of cases successfully settled by Canon since it launched its crusade in March of this year. In recent weeks, it has concluded patent disputes with South Korean company Tonet Inc., Europe’s Moreinks Limited, and New Jersey’s World Class Ink Supply, Inc.