The Dubai-based remanufacturer was interviewed on Dubai Eye Live. 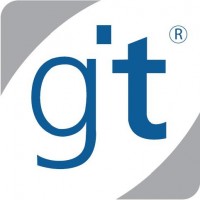 Sassan Dieter Khatib-Shahidi , CEO of the company, stated on LinkedIn that he was interviewed on the show yesterday, on its A Day in the Life of… segment, with the interview said to cover “more about where GIT comes from, where we are, and our plans for the future”.

Earlier this year, the company opened a new East African subsidiary, and planned an expansion, which it later reported on the success of. Recently, it confirmed that it had joined a United Nations (UN) sustainability initiative to “align their strategies and operations with universal principles and human rights”, and was shortlisted for the 100 Greatest Brands for Asia-GCC.