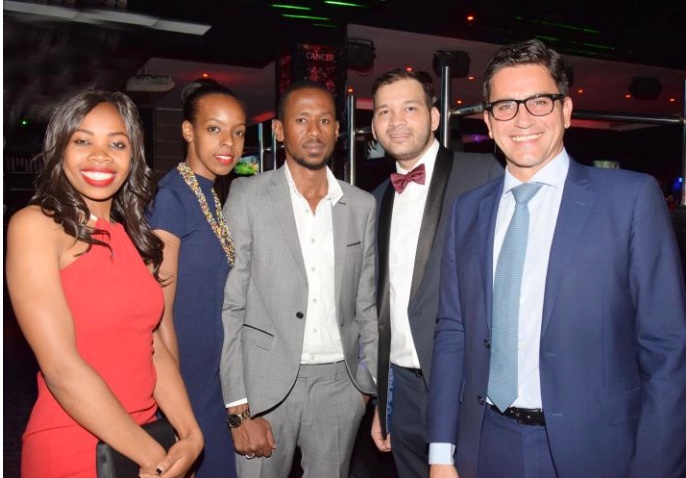 German Imaging Technologies (GIT) has marked 18 successful months of business in Kenya with a customer event held in Nairobi.

Dubai-based company, German Imaging Technologies, has hosted a customer event in Nairobi, attended by representatives from 50 companies. The event confirmed GIT’s support to the Kenyan market and “reflected on the successful past 18 months.”

GIT commenced its Kenyan operations in 2016 and gained the loyalty of 200 customers in the ensuing year-and-a-half, an achievement the company describes as being “beyond expectations”. GIT attributes this success to the commitment to customer experience provided by the local service and sales teams.

GIT is now doubling its Kenyan staff and its office to accommodate the company’s expansion strategy and says it “looks forward to ramp up hiring, while expanding its portfolio of services.”