Get the early bird discount 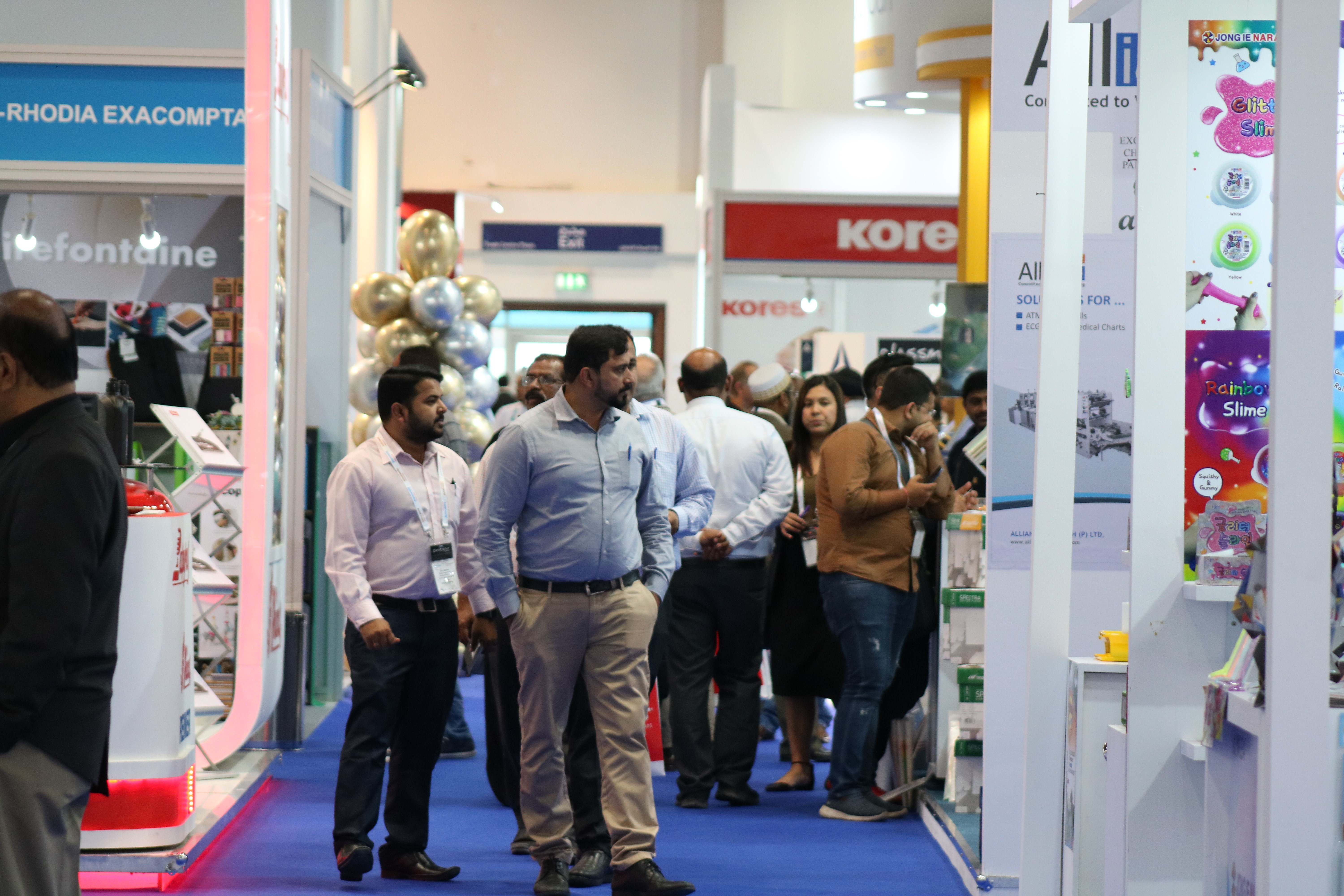 Paperworld Middle East has announced the start of its early bird discount period for its 2020 edition.

A number of exhibitors have already confirmed their places for the event, and if you want to join their ranks (while simultaneously making a saving of 5 percent) it’s time to make the most of the remaining weeks of early bird discount. Deadline for early birds is 30 September 2019.

One of the highlights of Paperworld Middle East, which will be taking place from 9 – 11 March 2020 in Dubai, is the Remanexpo section, which will feature a range of remanufacturing industry stalwarts from the world of sustainable printing.

This year’s edition of the premier office imaging and stationery trade show for the Middle East and North African region welcomed over 7,200 visitors across its three days, last week, to take advantage of a “whole new world of business opportunities.”

The 9th edition of the region’s largest international trade fair for stationery, paper, gifts and office supplies, featured 305 exhibitors from 42 countries, with its bold new ‘More than Paper’ theme well received by visitors, which grew steadily in numbers over the previous year, which saw 7,179 visitors.

The annual showcase took place from 18-20 March 2019 at the Dubai International Convention and Exhibition Centre, with organiser Messe Frankfurt Middle East also announcing the launch of a new show to take place next year that will further underline Paperworld Middle East’s ‘More than Paper’ credentials for 2020 and beyond.

That new show will be Interior Lifestyle Middle East, offering a holistic platform for exhibitors to showcase mid to high-end consumer goods, specifically oriented toward the giving and dining segments.

The two exhibitions will be co-located in 2020 at the same venue, providing an even more comprehensive business development platform, and leveraging the existing synergies between related industries. If you want to be part of next year’s show, which is already promising to be similarly successful, click here to book your spot.

Don’t miss out and take advantage of the five percent discount!