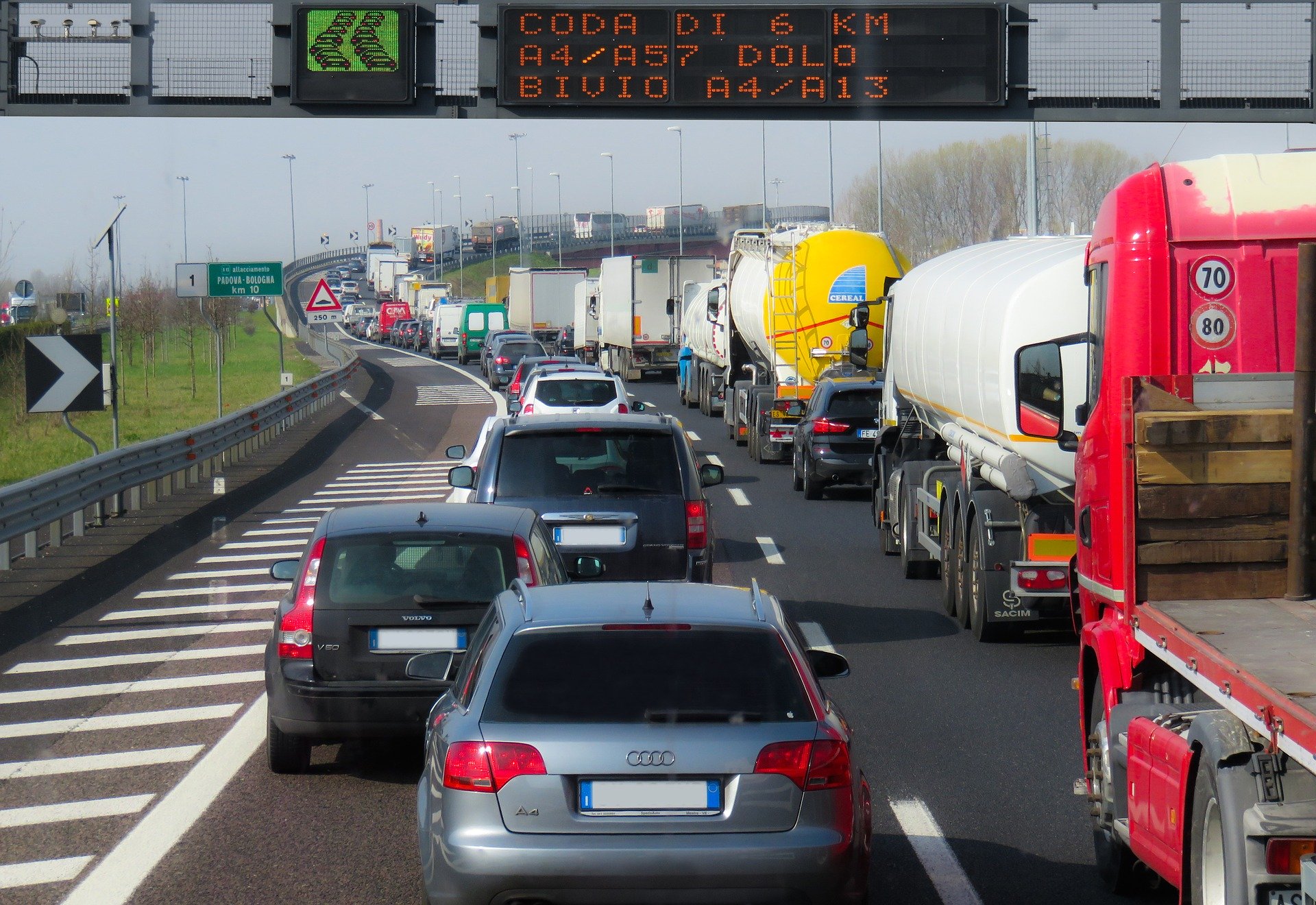 With the support of the Special Waste Agency Baden-Württemberg GmbH (SAA) based in Fellbach near Stuttgart and the Swiss Federal Office for the Environment in Bern, in early November 2019 in cooperation with the Federal Office for Freight and Customs of both countries, authorities conducted extensive checks of waste transports at several crossings along the German-Swiss border.

A total of 32 trucks arriving from Switzerland were checked by the authorities. Their cargo among other things consisted of waste paper, toner cartridges, shredded wood, broken glass, used tires and various residues from the metalworking industry.

The control teams checked the completeness and accuracy of the documents carried by the truck drivers and also paid attention to transport safety.

In 18 cases, complaints were made, but these were mainly formal violations in the form that documents were not complete or not at all carried or the vehicles were insufficiently labelled as waste transports.

The import and export of waste within EU countries is regulated by European regulations, supplemented by national regulations.

This focused action with such extensive controls are an exception. In day-to-day business, customs officers monitor the import and export of waste on the basis of the accompanying documents. In Baden-Württemberg, employees of the Federal Office for Freight Traffic and the police do this task behind the border. In case of abnormalities, they inform the special waste agency in Baden-Württemberg.

The German Customs iterated that the illegal trade in waste is flourishing, at the forefront of those with electrical waste(WEEE). Among other things, the main motive for non-compliant or unlawful waste management is avoiding the high costs of proper disposal and being able to operate in an environment of relatively low risk and high financial returns. Therefore, the local customs authorities will continue to carry out their waste transport inspections together with the other authorities involved.