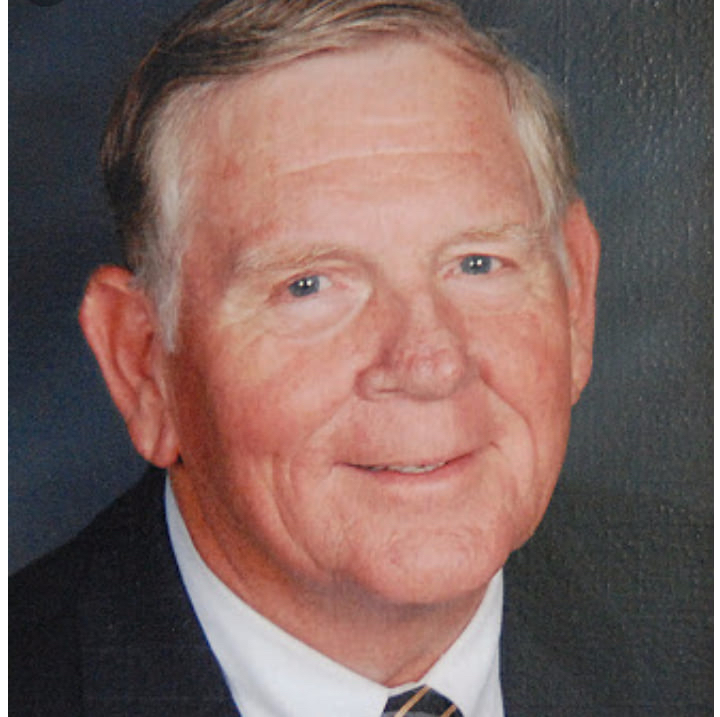 Gary K. Starkweather, engineer and the inventor of the laser printer dies aged 81.

Starkweather graduated from Michigan State University and went on to study optics at the University of Rochester. Graduating with his M.S. in optics he joined eye care company, Bausch and Lomb for 18-months.

Starkweather then went to work for Xerox, intrigued by the imaging technology the company was developing. One of his initial projects was the high speed facsimile machine. Tasked with the challenge of getting enough light on the paper and getting the output device to create an image, he suggested using lasers, a new technology then. His idea worked.

Then one day in 1967, Starkweather was sitting in his lab looking at these big mainframe facsimile machines when he started thinking, “What if, instead of copying someone else’s original, which is what a facsimile does, we used a computer to generate the original?” And so the idea of the laser printer was born.”

At a cost of $3,000 (€2702) each, the early laser printer technology proved to be a real sticking point with Xerox, which subsequently asked Starkweather to stop working on the project. In 1970 Xerox created the Palo Alto Research Centre (PARC) and Starkweather pitched the laser printer to PARC and in 1971 Starkweather moved his family to California to begin working at PARC. Within 9 months he had a working laser printer and by 1973 several working models.

Starkweather left Xerox in 1987 and joined Apple for 10 years before joining Microsoft in 1997.

Starkweather retired in 2005 and in 2012 was inducted into the National Inventors Hall of Fame.

Speaking at a lecture at the Mountain View, California Computer History Museum on the Birth of the Laser Printer he said the project was “more fun than anyone can expect.”  You can view the lecture on YouTube here.