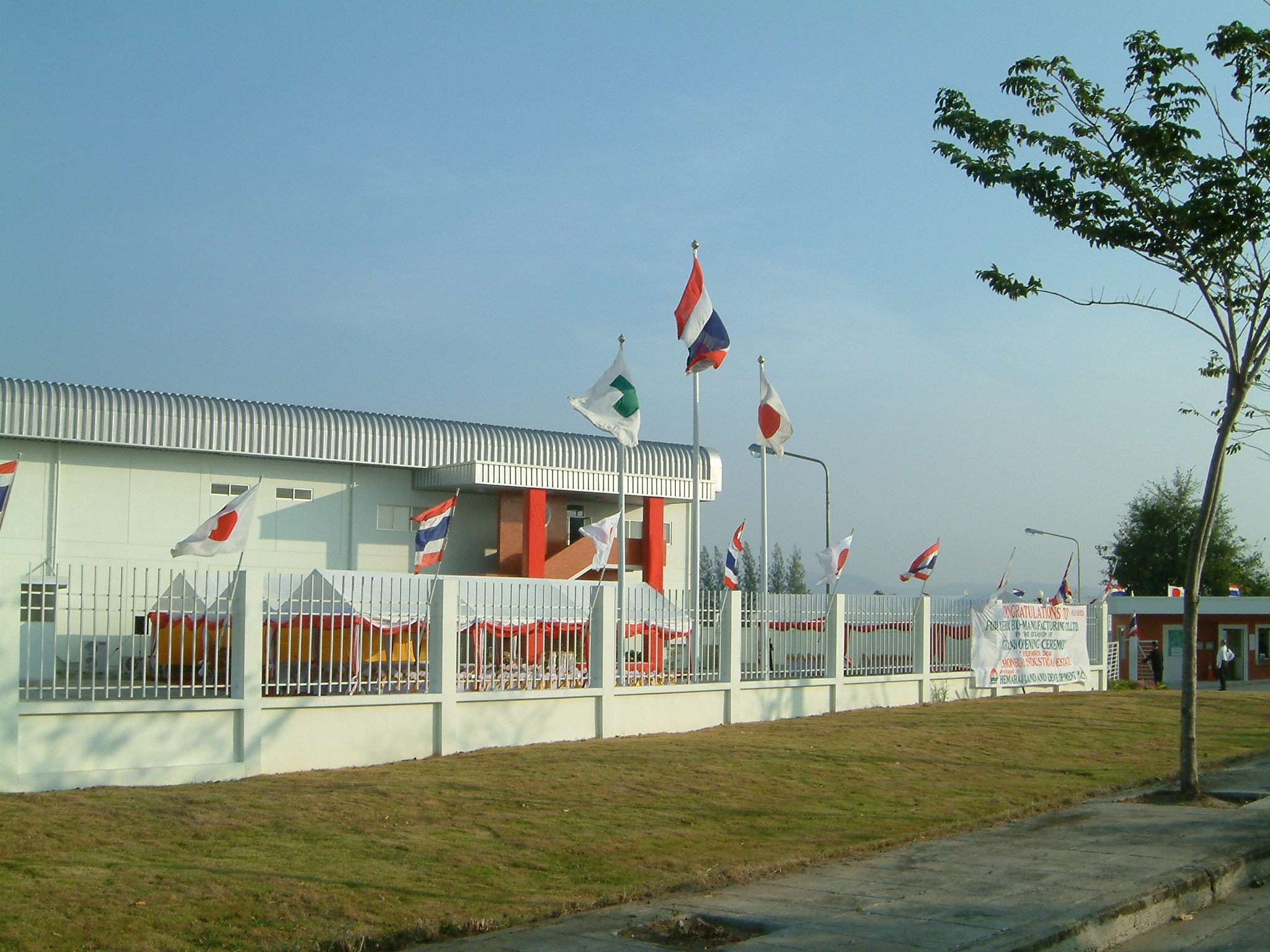 E-waste import rules and regulations are tightening all over the world, including in Thailand where Fuji Xerox is said to be closing its recycling plant.

As reported by the Bangkok Post, the Thai subsidiary of Fuji Xerox, Fuji Xerox Eco-Manufacturing Co. is set to close the plant “at the end of this month as it faces a sharp decline in the volume of recycling materials handled in the wake of the ban effective June 2018.”

Fuji Xerox Eco-Manufacturing that started operations in December 2004, collects used Fuji Xerox products such as copiers, printers and cartridges from nine countries and regions in the Asia-Pacific area, and disassembles and sorts them into 74 categories including steel, aluminum, lenses, glass and copper for recycling.

Over the period from the operation launch to March 2010, the company collected approx. 131,000 units of used products and generated 21,200 tons of recycled resources, according to Fuji Xerox.

Since its first set up plants in Japan and Thailand, more plants like it were set up in Australia, China, New Zealand, South Korea and Taiwan.

The Recycler reported in July 2018 that Thailand issued a temporary ban on plastic and e-waste imports.

The Bangkok Post reported that Mr Bando said: “Fuji Xerox’s Thai arm is offering early retirement, including economic compensation, for about 50 employees as the company prepares to liquidate in or after July.”