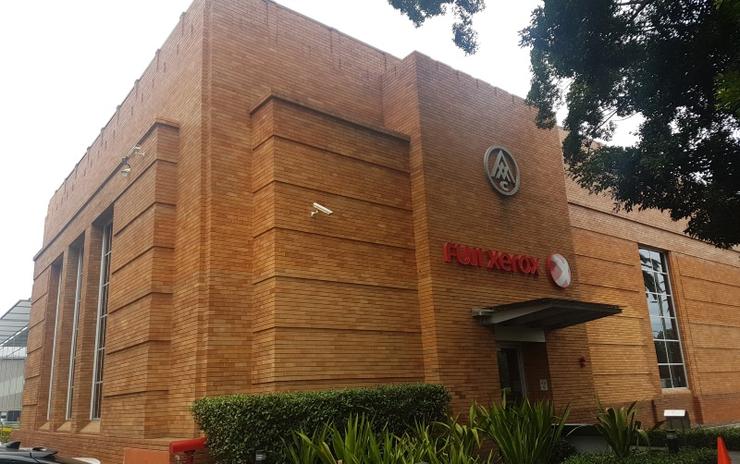 Following a series of complaints by from small businesses, including a complaint from the Australian Small Business and Family Enterprise Ombudsman, the Australian Competition and Consumer Commission (ACCC) has instituted proceedings in the Federal Court against printing company Fuji Xerox Australia Pty Ltd and a related company (together, Fuji), alleging that in total nine types of Fuji’s standard form small business contracts contain 173 unfair contract terms.

The ACCC alleges there are 31 different terms which are unfair, including automatic renewal terms, excessive exit fees and unilateral prices increases. The terms have been used in contracts between Fuji and its small business customers for the supply of printing goods and services and technical assistance since at least October 2018.

“We have received a number of complaints from small businesses alleging that some of the terms in Fuji’s contracts have caused them significant financial harm,” ACCC Deputy Chair Mick Keogh said.

“Some of the unilateral variation terms allow Fuji to modify contracts by creating new rights and obligations, including increasing prices, without notifying its customers and without giving them any corresponding right to negotiate or reject.”

“The ACCC will argue that the unfair terms in these contracts cause a significant imbalance in the rights and obligations of Fuji and the small businesses they contract with,” Mr Keogh said.

“This court action by the ACCC should prompt all other traders in the printing support industry to review their standard form contracts and make any necessary changes to remove unfair contract terms.”

The ACCC is seeking declarations that the terms in the existing contracts between Fuji and its small business customers are unfair and therefore void, and an injunction to prevent Fuji from relying on these terms in its current contracts or entering into future contracts that contain those terms.

The ACCC is also seeking an order for a corrective notice, a compliance program and costs.

“FXA had been cooperating with the ACCC’s investigation and had proposed a number of contract changes to seek to address the ACCC’s concerns.  In that context, FXA is disappointed that the ACCC has decided to commence proceedings, which FXA intends to defend.”