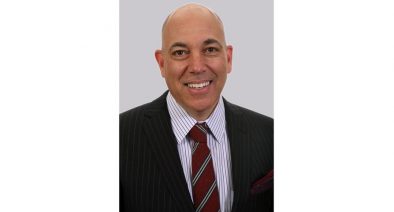 The company has announced the appointment of a new director and changes to the responsibilities of its corporate officers.

Fuji Xerox has named Steven J. Bandrowczak as its new Director as of 19 March 2019; his previous role was as President and Chief Operations Officer of Xerox Corporation.

The company has also announced that its current Executive Vice President and Director, Go Miyazaki, who oversees domestic/overseas sales and corporate communications, will now also be responsible for services and support.

Finally, Fuji Xerox has announced that Shuji Aso, Yoshikazu Sato (who will be appointed Senior Vice President of Fuji Xerox Manufacturing Co., Ltd from 1 April 2019) and Hideto Ikoma will be retiring as Corporate Officers from 31 March 2019.