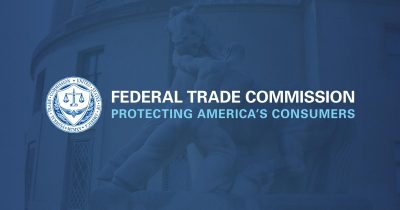 The Federal Trade Commission (FTC) has been accused of “revolving door practices” by an anti-corruption group regarding its approval of Staples’ well-publicised merger with Essendant.

As The Intercept reveals, one of the key figures in the merger, which threatens “to lock up the market”, is a Staples lawyer “who spent five years overseeing the very division that is now contemplating approval of the merger.”

As a result, an anti-corruption group has condemned the FTC for implementing a revolving-door practice “in which agency officials often show up on the opposite side of the negotiating table, where they press their former colleagues to get mergers approved.”

In the case of the proposed Staples-Essendant merger, the “unholy alliance” would put Staples in a position to “potentially control price points for its retail competitors.”

A public comment filed by Jeff Hauser of the Revolving Door Project at the Centre for Economic and Policy Research offers a “hypothesis” for why the FTC agreed to the merger; “the legal counsel for Staples’ parent company was, until 2012, the leader of the FTC division that negotiated the settlement,” a Matthew J. Reilly of Kirkland & Ellis.

“The potential for Reilly’s prior relationships with members of the Mergers IV division to have helped secure the deal’s approval irreparably undermines public confidence in this merger’s merits,” Hauser wrote.

As this represents a conflict of interest, the Revolving Door Project wishes the FTC to withdraw its approval for the merger and is arguing for new rules which prohibit “a former attorney from representing clients in a merger inquiry before a division in which the attorney once held a leadership role.”

Reilly has so far declined to comment, as has the FTC, which was taking public comment on the Staples-Essendant merger until 27 February 2019, receiving hundreds of comments in opposition to the proposed deal.

The FTC will make a final decision during the next couple of months.