First 3D printer to be sold on UK high street 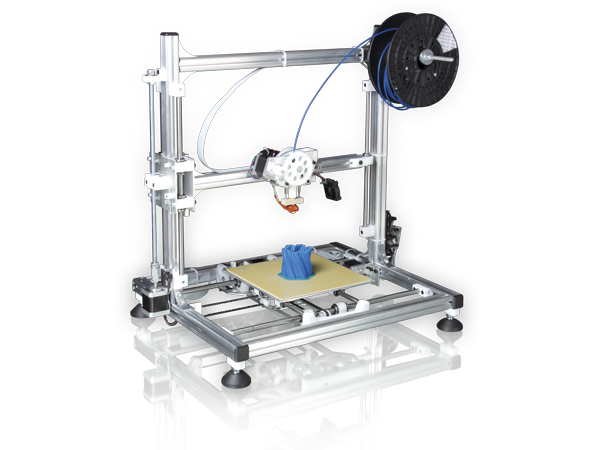 Electronics specialist Maplin to be the first to sell Velleman K8200 3D printer in UK.

The device, which is already out of stock on the company’s website, will allow users to print digital designs in 3D from their own homes; and is half the price of some 3D printers such as the MakerBot Replicator 2, although it requires self-assembly.

The printer comes with five metres of plastic tubing, which it uses instead of the ink used in conventional 2D printers, with new cartridges costing £30 ($45/€35), which are available in several different colours. It is able to print objects up to 20 x 20 x 20 centimetres in size, and it is stated that the printed objects “usually require some finishing after printing”.

Oliver Meakin, Commercial Director of Maplin, said that he hoped that by his company supplying the device, it will encourage children to use the printer “rather than playing video games”.