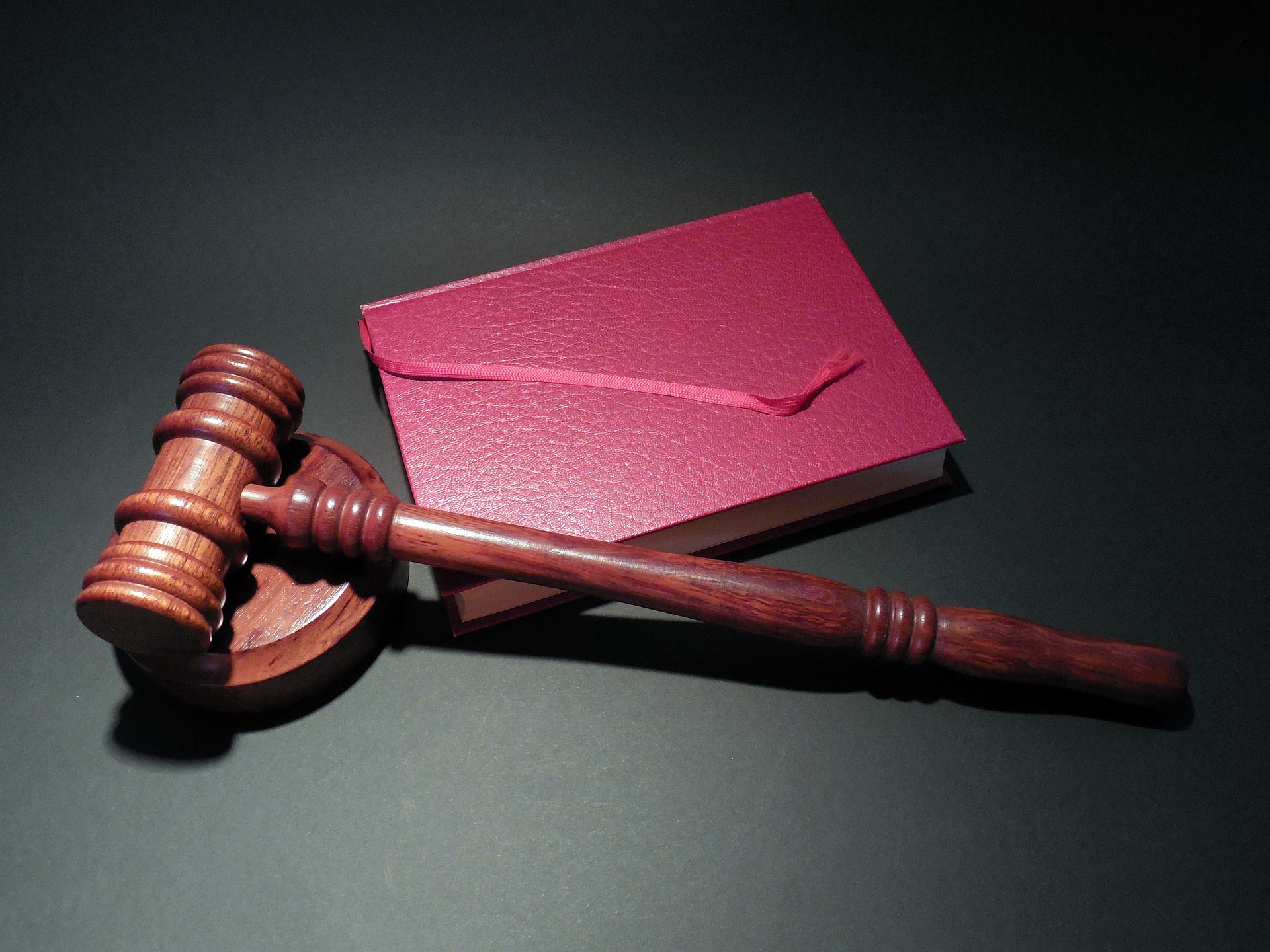 The class action lawsuit filed in October 2019 against Epson alleging that the complainants suffered harm as a result of Epson’s firmware updates that locked out third party supplies, has been voluntarily dismissed by the plaintiffs.

William Mondigo and Richard Famiglietti have filed the notice of dismissal on 12 February 2012. No reasons were included in the notice.

The initial class action complaint was filed on 18 October in the United States District Court, Southern District Of California against Epson America Inc., on behalf of William Mondigo and Richard Famiglietti, individually and on behalf of all others similarly situated, alleging that Epson’s firmware updates are anti-competitive, unfair, fraudulent and oppressive and illegal conduct, stopping the use of third-party consumables.

The papers seen by The Recycler stated that “this is a class action brought to seek redress on behalf of all persons and entities who purchased an Epson Printer and suffered harm as result of Epson’s anti-competitive, unfair, fraudulent and oppressive and illegal conduct.”

Specifically, the complaint alleged that “Epson engaged, and continues to engage, in a systematic campaign of disabling Epson printers when the owner attempts to use non-Epson ink cartridges in an effort to improperly and illegally quash competition from third-party manufacturers.”

The papers went on about how Epson, in its 2018 report, acknowledged the third-party consumables could “result in its losing market share”, however never “discuss disabling printers to increase market share.”

The courts have now closed the case in order with the notice that plaintiffs “dismiss the above-captioned case, and all claims asserted therein, without prejudice.”