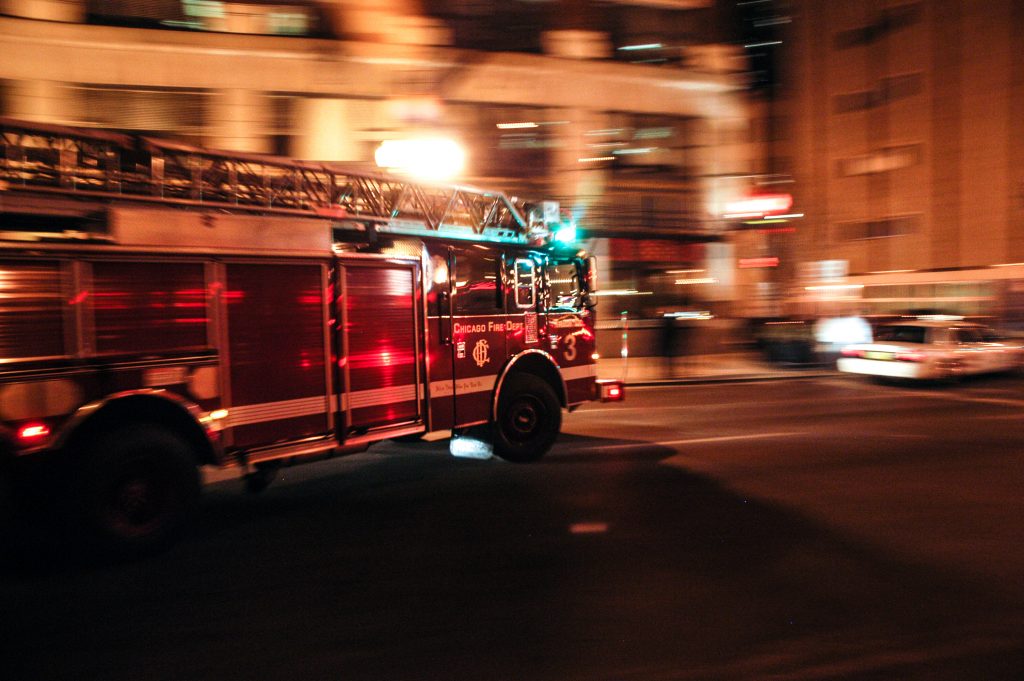 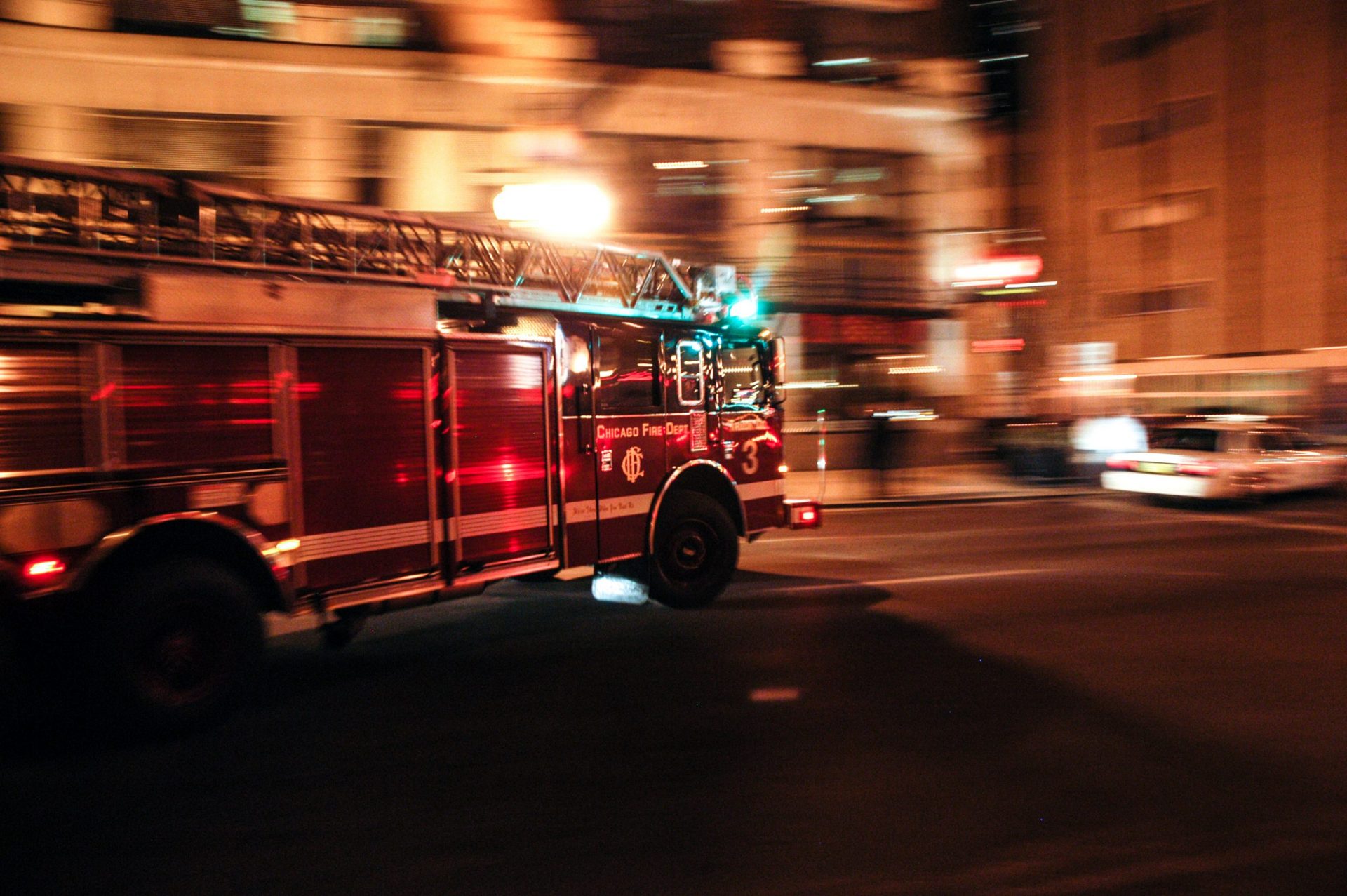 Worker slightly injured as fire engulfs the warehouse of a recycling company in Vilar do Colo, Spain.

Firefighters from Ferrol, Narón, As Pontes and Mugardos responded the alarm at 07.15 yesterday (17 February) at the premises of Ecoxestión de Byproducts that specialises in plastics recycling, especially toner cartridges for printers.

The fire gave off dense black smoke that could be seen several kilometres away. Local media reports that one person who was inside the warehouse was slightly injured and evacuated by ambulance.

The prompt actions of the firefighters prevented the fire from spreading to two adjacent warehouses where chemicals, such as alcohols, soda and cleaning elements, were stored in one of them.

Toner is a fine dust and can and does explode. Ecoxestión de Byproducts had previously suffered another smaller fire, when one of its machines exploded inside in 2013.

In 2018, The Recycler reported that production was stopped for a day following a flash fire toner cartridge recycling company Close The Loops North American facility in Hebron, Kentucky. A spark from a piece of metal caused a flash fire, as well as a “big booming noise”, according to Fox19.

Germany based Shredex had an explosion at their occurred Pössneck facility which injured two employees and caused damage to the facility. According to Managing Partner of Shredex, Mario Greiner, the explosion occurred due to a “dust explosion” in a shredder attachment, with the company’s Andreas Steiner and another colleague putting out the fire with fire extinguishers in a few minutes.

In 2011, The Recycler reported on a fire at the the UK based eReco recycling plant at the Hobbs Industrial estate in Newchapel, Surrey, that injured eight employees. The company, collected and recycled cartridges on behalf of many of the OEMs including Canon, Ikon, Konica, Minolta, Ricoh and Sharp throughout Europe.

Gas canisters at the company’s location are believed to have caused the explosion that resulted in 200 of the company’s employees were evacuated, with over 100 firefighters tackling the blaze before other gas cannisters took light.