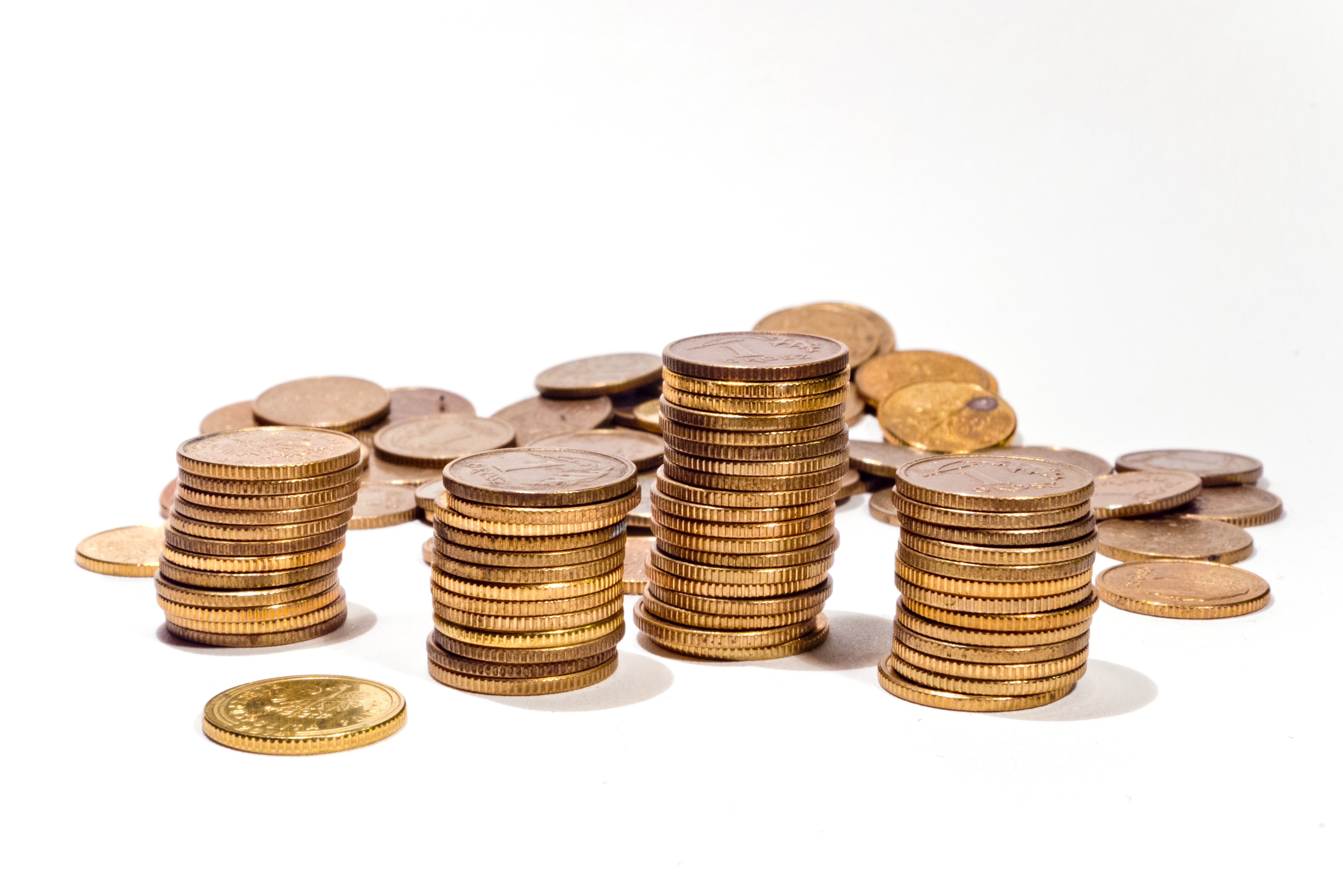 Economic improvements and political stability are pointing to an increase in investment.

A Bloomberg article explores how Stoxx Europe 600 Index Members are set to spend an average of around €19.5million ($22million) on building factories and renewing old equipment, in what is forecast to be the biggest year-on-year increase in such spending for more than a decade. Europe’s stabilising political landscape, together with recent improvements in the region’s economy, has inspired business leaders to return to capital expenditure.

SEB’s Head of Cross-Asset Strategy, Thomas Thygesen, said “Europe is now growing in a way that is propelled by domestic demand. As a CEO, you can feel comfortable in committing to fresh equipment, or building a new plant.” After a turbulent decade, recent data suggests Europe is increasingly able to stand on its own, less dependent on export growth and a weak currency. Consumer confidence is rising, unemployment (currently at an eight-year low) is falling and a surge in factory orders has prompted the biggest manufacturing growth since 2011. Election results in the Netherlands and France, amongst other places, have also been seen as contributing to a renewed market-friendly atmosphere.

The expected 13% increase in capital expenditure illustrates a profound shift in trend. Recent years have seen companies unwilling to commit to longer-term projects, despite borrowing costs diving due to central bank-easing. Similarly, investors seeking a good return have tended to favour firms that either bought back shares, or paid the best dividends. However, Dirk Thiels, Head of Investment at KBC Asset Management, claimed “In this environment, capital expenditure can be the most beneficial. People are no longer thinking so defensively in Europe.”