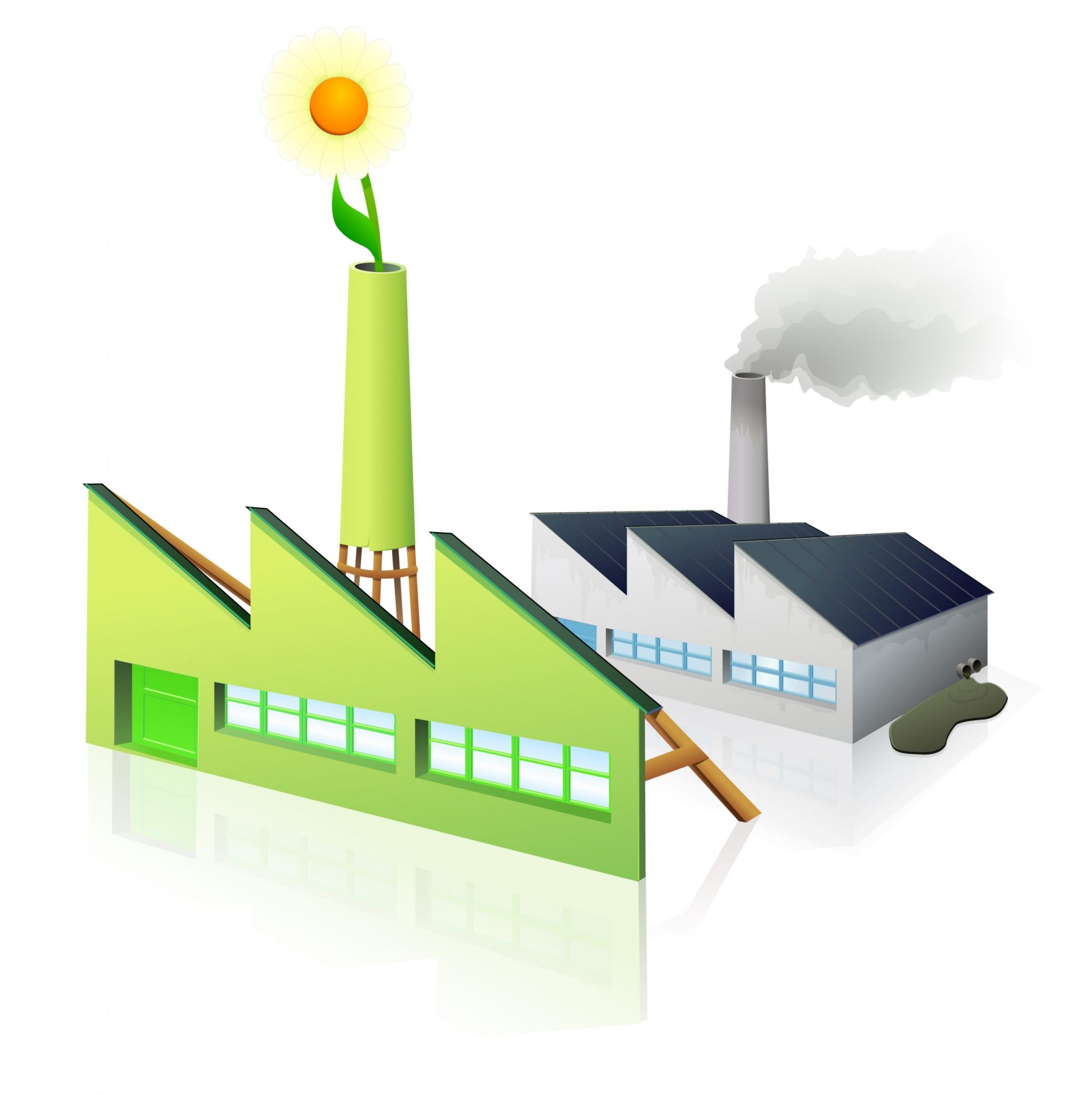 The European Commission and national consumer authorities released the results of a screening of websites (“sweep”), an exercise carried out each year to identify breaches of EU consumer law in online markets.

This year, for the first time ever, the sweep focused on ‘greenwashing’, the practice by which companies claim they are doing more for the environment than they actually are. The “sweep” analysed green online claims from various business sectors such as garments, cosmetics and household equipment.

National consumer protection authorities had reason to believe that in 42% of cases the claims were exaggerated, false or deceptive and could potentially qualify as unfair commercial practices under EU rules. ‘Greenwashing’ has increased as consumers increasingly seek to buy environmentally sound products.

Didier Reynders, Commissioner for Justice, said: “More and more people want to live a green life, and I applaud companies that strive to produce eco-friendly products or services. However, there are also unscrupulous traders out there, who pull the wool over consumers’ eyes with vague, false or exaggerated claims. The Commission is fully committed to empowering consumers in the green transition and fighting greenwashing. This is precisely one of the main priorities of the New Consumer Agenda adopted last autumn.”

Main findings:
After a broader screening, the Commission and consumer authorities examined 344 seemingly dubious claims in more detail and found that:

In their overall assessments, taking various factors into account, in 42% of cases authorities had reason to believe that the claim may be false or deceptive and could therefore potentially amount to an unfair commercial practice under the Unfair Commercial Practices Directive (UCPD).

National authorities will contact the companies concerned to point out the issues detected and to ensure that these are rectified where necessary. The findings of this sweep will feed into the impact assessment to be prepared for the new legislative proposal to empower consumers for the green transition, which was announced in the New Consumer Agenda.