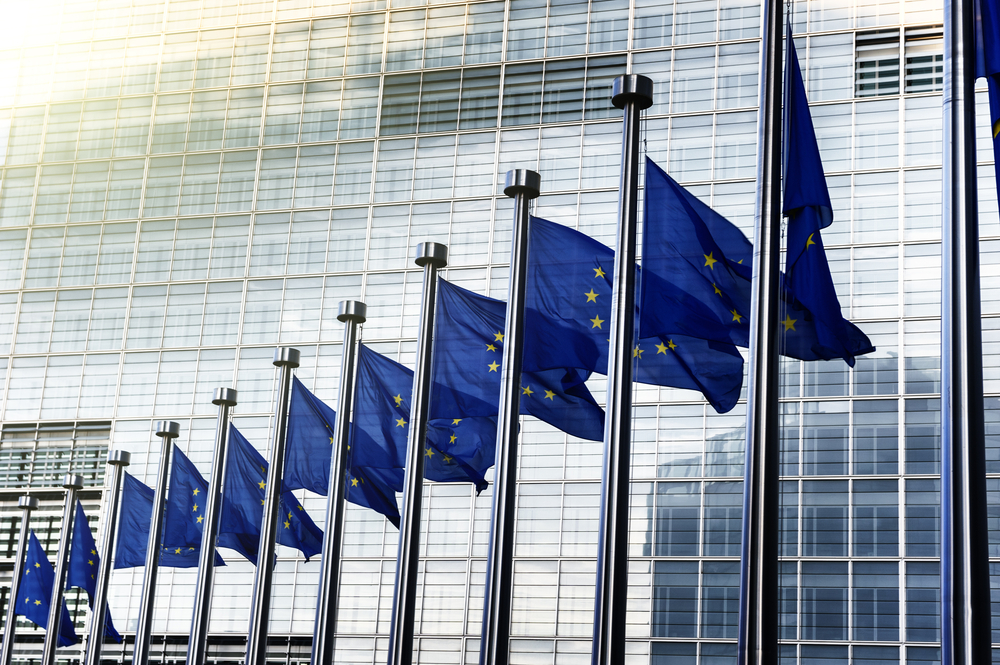 The European Commission (EC) has approved HP Inc’s acquisition of Samsung’s printer business, concluding it would “not have a significant impact on effective competition”.

In a press release from the EC, the governing body confirmed it “has approved under the EU Merger Regulation the acquisition of the printer business of Samsung Electronics” by HP Inc, with both OEMs explained as working in the “manufacture and supply [of] branded regular format printers”. In turn, Samsung’s printer business “also active in the market for the supply of unbranded regular format printers to other printer manufacturers”.

The EC announcement added that “the Commission assessed the overlap of the parties’ activities on the market for the supply of branded regular format printers and the potential segments based on functionality (single function printers and multi-function peripherals), speed and format (A3 and A4 paper) on the worldwide, European Economic Area and national level”.

After analysing this, the EC “concluded that the transaction would not have a significant impact on effective competition in the single market” as there “will be a number of companies that will continue to compete strongly with the merged entity, irrespective of the potential segmentation or geographic scope of the market”.

The EC also “investigated the relationship between the downstream market for the supply of branded regular format printers and the upstream market for the supply of unbranded regular format printers”, concluding that “the merged entity would not have the ability, or incentive, to shut out competing suppliers of these products as there are many alternative players at both levels”. It noted finally that “the transaction was examined under the normal merger review procedure” for mergers.

HP Inc CEO Dion Weisler visited Seoul recently to “finalise talks” on the planned deal, which would see HP Inc acquire Samsung’s printer business. Weisler was said to have met Kim Ki-ho, CEO of S-Printing Solution, which was the “spun-off entity set up” last year after the deal had been announced, and HP Inc “plans to acquire the firm’s whole stake by July”.