Epson: no appeal for ART LLC 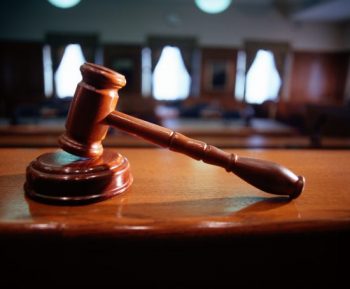 ART LLC’s long running battle with Epson ended when the U.S. Supreme Court declined to hear his appeal that sanctions imposed on a lower court punished his business in Epson’s complaint accusing him of selling counterfeit ink cartridges through Amazon.com.

The justices denied without comment a petition filed by Artem Koshkalda, who had argued that the Ninth Circuit in 2019 improperly affirmed a lower court ruling that “punished” his business, ART LLC, for how unrelated co-defendants were behaving in trademark litigation instigated in 2016 by Seiko Epson Corp. and Epson America Inc. over the sale of allegedly counterfeit ink cartridges mainly through Amazon.com.

The court confirmed that “Epson had presented undisputed expert evidence showing that the defendants’ unauthorized sales of Epson printer cartridges generated revenue of at least $14.4million / €11.8 million. In light of this evidence, the district court’s award of $12 million / €9.9 million in statutory damages was within the court’s discretion.” You can read the Ninth Circuit findings here.

The case goes back to 2016 when The Recycler first reported on the legal action where Epson accused Artem Koshkalda, dba ART LLC and others of trademark infringement following a raid by the OEM’s officials supported by US marshals that found “thousands of counterfeit ink cartridges.”

In 2017 Nevada Magistrate Judge Valerie P. Cooke in 2017 recommended issuing case-ending sanctions because the defendants “repeatedly disobeyed court orders” and they “continue to withhold evidence directly related to the issues of this case.” That ruling was later adopted by the district court and affirmed by the Ninth Circuit.