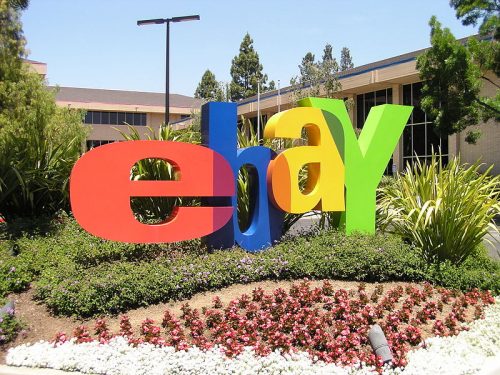 The Japanese giant is reportedly removing third-party products from the online auction site.

Epson has convinced eBay to remove many third-party ink sellers’ products, claiming that the compatible cartridges represent a violation of its patents, reports Cory Doctorow for the Electronic Frontier Foundation.

As a part of eBay’s Verified Rights Owner (VeRO) programme, Epson can – as a “trusted vendor” – request that listings be removed, on the grounds of infringement of its intellectual property rights. As a trusted vendor, eBay seemingly does not request actual proof of infringement before adhering to the request. This goes against the standard eBay procedure for dealing with allegations of copyright infringement and violation.

Epson only applies VeRO to EU-based patent claims, meaning that Americans are not affected by this latest move.

It is suggested by both Bielikova and Doctorow that the move is an attempt by Epson to hurt the resale market, as opposed to a simple assertion of patents, with Doctorow arguing that “if that was their goal, they’d target manufacturers, and shut down sales at the source.”

So far, Epson has issued requests to remove compatible cartridges including the T16 XL, the T24 XL, and the T0797 XL.

In a statement to The Inquirer, Epson described its approach as “even-handed”, saying the company takes action “where Epson considers necessary, to protect its commercial and intellectual property interests, online and offline. Our activities are based on extensive purchasing and study of the products to confirm that they infringe.”

The Open Rights Group have asked the UK Intellectual Property Office to investigate.