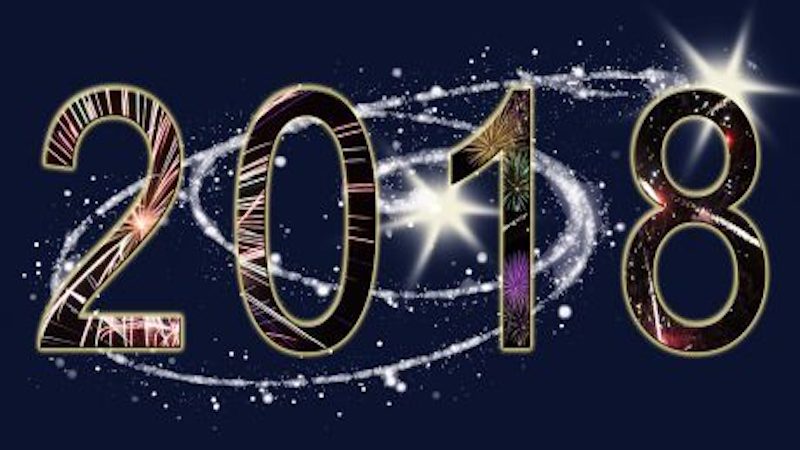 ECS wraps up an eventful year 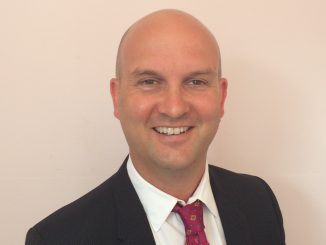 2018 has been a productive year for the company, which has been embracing both physical expansion and the addition of fresh faces to its team, including its most recent new addition, European Executive Account Manager Michele Frigo.

ECS, based in Misterton, South Yorkshire, announced the hiring of Frigo this week, saying, “As the latest addition to ECS’s talented sales team, Michele will be the main point of contact for all European clients and prospects, having previously worked in a similar role at Print-rite Europe as a European Sales Executive for six years.”

The company stated that Michele’s years of experience within the industry combined with his ability to speak multiple languages will help him to be successful in his new role at ECS. Having been with the company for just over two months, newly appointed Michele said “My first two months with ECS have been fantastic with plenty of challenges ahead. I look forward to continuing to build relationships with our existing customers, as well as winning new business for ECS.”

Commenting on the appointment of Michele, Director Chris Fink said “We’re delighted to have Michele on board with us. We’ve already seen a noticeable impact in the short time that he has been with us as we continue to expand into the European market.”

Among the other new faces who joined ECS this year were Darren Roberts and Steven Hastings, both of them also taking on the role of Executive Account Manager at the company.

Just last month, ECS also was joined by a new distributor, in the form of French company Copyclic, who is now ECS’ sole distribution partner in the country.

ECS has also been expanding in geographical terms this year, with the acquisition of Infinity Business Park.

“The expansion to Infinity Business Park provides us with some great opportunities and will ultimately allow us to meet the ever-increasing demands from the market,” said Adam Lighton, the remanufacturer’s Operations Director. “The new facility will allow us to increase our current capacity for recycling, producing and stockholding. We’ll also be able to expand our range of photocopier and laser products.”

ECS will be exhibiting at the upcoming edition of Paperworld, held from the 26th to the 29th of January 2019 in Frankfurt. Regarding the company’s attendance, Director Chris Fink said: “As a market leader it is important that we take this opportunity to put ourselves at the forefront of the industry at Paperworld in January, where we can continue to maintain and create relationships with other dealers, suppliers, remanufacturers and recyclers across the world. Paperworld allows ECS to demonstrate to other dealerships how it is possible to make huge cost savings on the purchasing of their consumables, as well as the advantages to be gained by using The Greener Side recycling and collection service.”