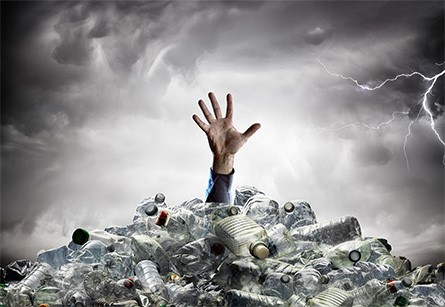 Effective Consumable Solutions (ECS) has explained that non-compliance with the WEEE Directive remains at an unacceptable level although the law has been in place since 2003.

The remanufacturer explained that the environment continues to be harmed by ‘Free Riders’ who are currently escaping WEEE compliance and in turn costing the rest of the industry millions.

The Waste Electrical and Electronic Equipment Directive, which was made an EU law in February 2003, was instituted to set collection, recycling and recovery targets for electrical goods, with the overall aim of recycling “at least 2% of electrical and electronics waste equipment by 2016”.

ECS explained that the law states anybody who produces electrical equipment that falls into a WEEE category or places it onto a marketplace must finance the collection and recycling of said products, however, many companies are avoiding WEEE payments altogether, which creates disadvantages for those companies who are compliant.

CEO Felicity Rabbitte explained further by saying: “When companies avoid compliance they avoid paying anything at all, which means these companies already have an advantage over those who are incurring recycling costs. The cost of recycling is therefore higher than it should be due to the fact that there are fewer companies funding UK recycling.”

ECS explained the environment is also suffering on a monumental scale as a result of the number of non-compliant companies, reflected by the second consecutive year of WEEE collection targets being missed. Consequently, a huge amount of plastic ends up in our oceans and landfills after being used only a single time, when in fact, the majority of plastic can be reused in one way or another – toner cartridges in particular.

The remanufacturers recycling scheme; The Greener Side, offers a fully compliant recycling service to their UK Partners enabling them to deliver a complete solution to the growing problem within the United Kingdom. The company explained that their solution is both extremely simple and fully compliant, taking care of the entire process including documentation and waste transfer notes, leaving the end user very little to do other than place their empty cartridges into a collection box.