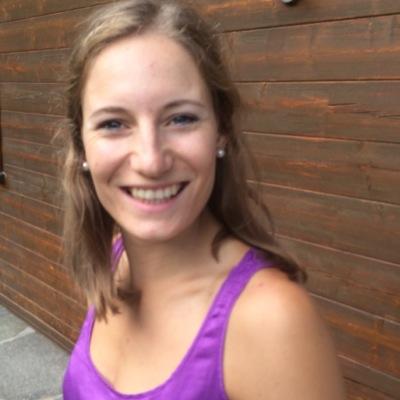 Professional ski racer, Lena Dürr, will be wearing the company’s logo emblazoned on her headgear as she competes in the FIS Ski World Cup season 2017/18.

MPS Connect has revealed that DocuWare, a provider of cloud solutions for document management and workflow automation, has once again become the main sponsor of Lena Dürr. Lena, Germering-based professional ski racer, will wear the company’s logo on her helmet, headband and cap, and as this sporting event is broadcast on a number of TV channels around the world, “the company expects considerable brand exposure.”

As part of the season, Lena will be competing for the first time in Levi, in Finland, and will also compete in a slalom race in Vermont, USA, as well as participating in downhill races “as part of the alpine combination for the first time”. This is in order to help her qualify for the Pyongchang Olympics in February 2018.

Lena “hopes her partnership with DocuWare will inspire more young people from her hometown of Germering” to “embrace the sport of skiing.”

“Since my father was also an accomplished ski racer, we spend a lot of time talking about the sport during my visits,” Ms. Dürr said.

The president of DocuWare, Jürgen Biffar, “would like to support fighting spirits and those working hard to achieve true excellence” and “believes sports play a vital role in balancing work and life.” DocuWare has its own Health and Wellness program, first launched at the end of 2013, to benefit its employees.