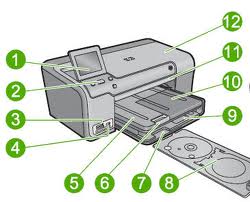 Printer parts distributor wins award for being the highest performing reseller in each market.

Depot International has announced that it has been awarded HP’s Top Performing PartsOne Authorised Parts Reseller award for 2012 in recognition of being the OEM’s highest performing reseller in each market.

The company states that it exceeded its plan with HP by 16 percent and is now listed as their largest authorised parts reseller. Commenting on the achievement, Chris Sinibaldi, Vice President, Sales Operations at Depot International, said: We are honoured to be recognised by HP and to receive this award. This further solidifies our position as the market leader in the printer parts industry.”

Depot International also recently increased the warranty on its printer parts for customers, as The Recycler reported earlier this month.