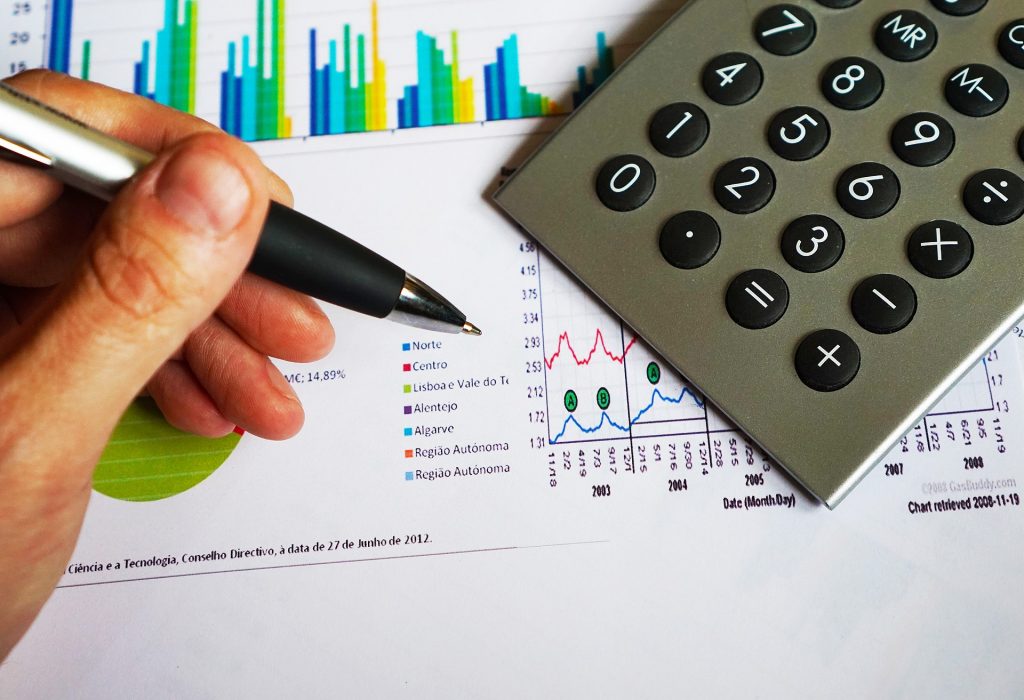 Delacamp: Imaging sales down, margins up 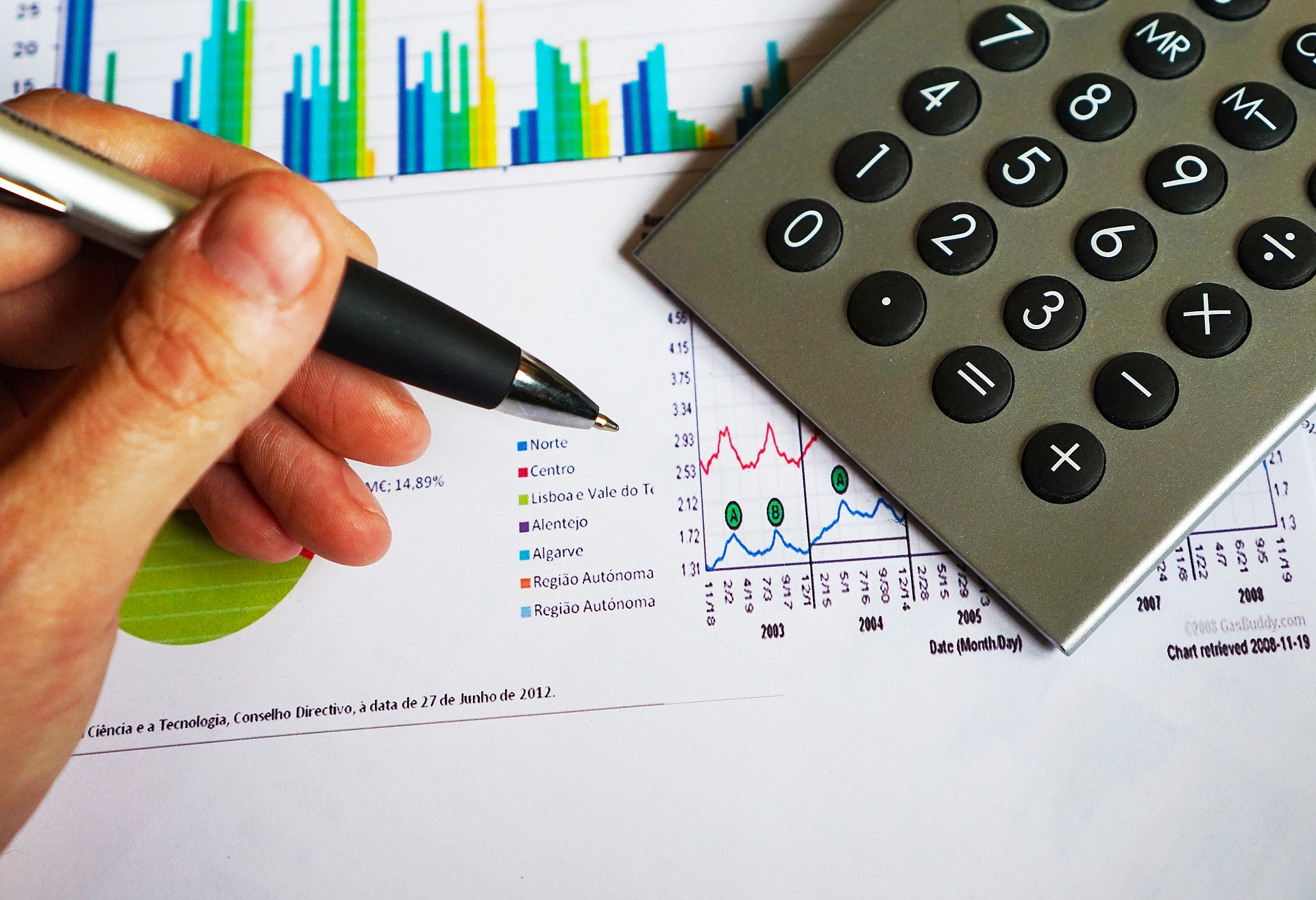 The company recently published their latest financial statements that show imaging sales were down, but speciality chemical sales were up.

Delacamp business activities include the worldwide sale of consumables and spare parts for the reprocessing of cartridges for laser and inkjet printers as well as the trade in engineering plastics and high-performance plastics.

The company cites “the continuing import of inexpensive finished cartridges from the Far East, the steady decline in printing volumes in the Delacamp sales areas the ongoing consolidation on the procurement and sales markets as well as the economically difficult general conditions for this industry in Southern Europe had a significant impact on the sales development in the imaging area Sales markets as well as in the area of ??the ex-Soviet Union.”

In their 2019 forecast the company said “We expect business to develop positively in the 2019 financial year. According to the budget planning for 2019, an annual profit of €144,000 ($155,626) is forecast. By the time this management report was prepared, the pro-rata target figures for 2019 had been reached.

“In view of the expected economic development and the expected improvement in sales due to the targeted organic and inorganic growth in trading in high-performance polymers, we expect business to be satisfactory in the 2019 financial year and expect the company’s financial position to remain stable.”