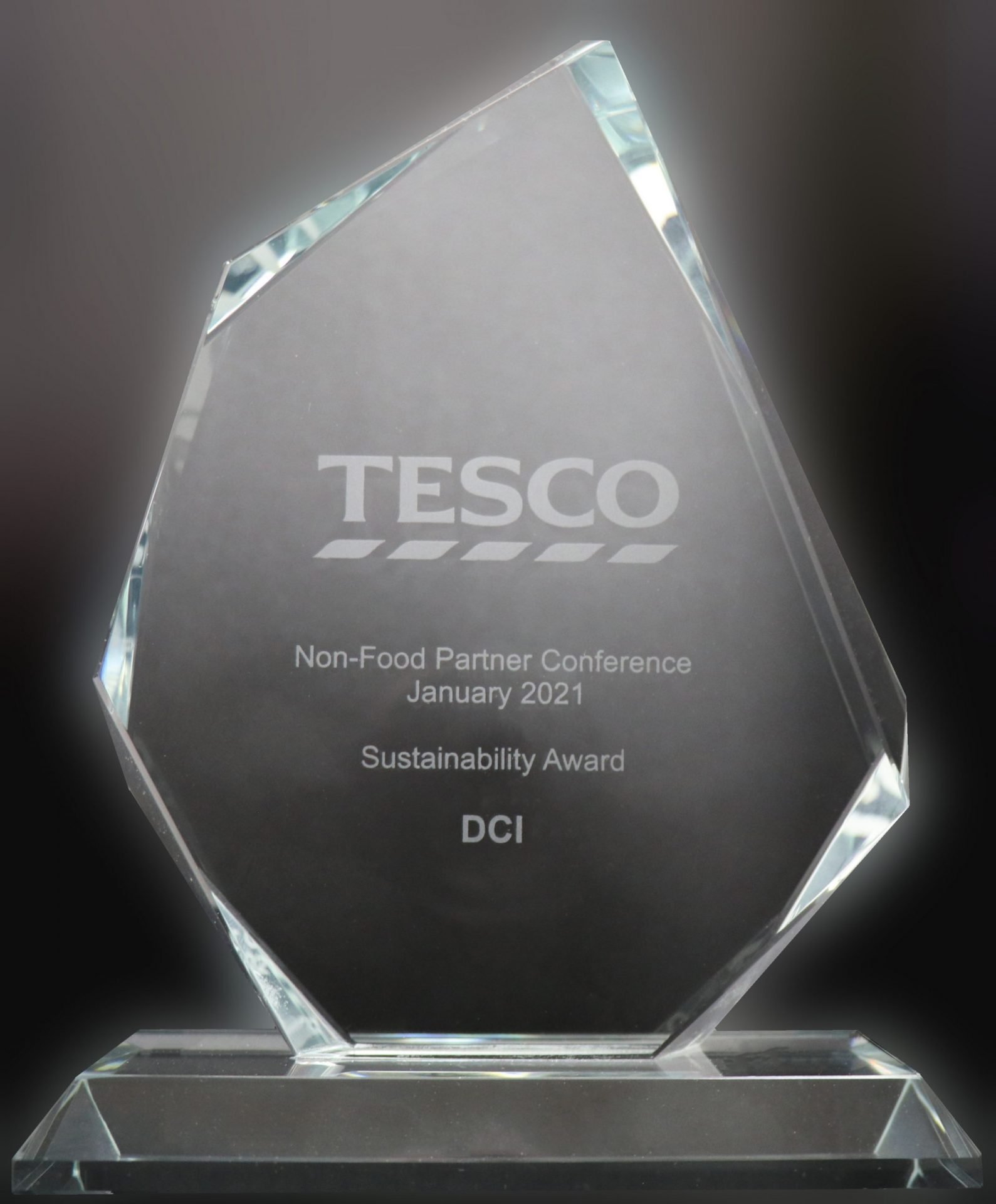 Boston-based Dynamic Cassette International (DCI) is celebrating after being declared one of Tesco’s most sustainable suppliers.

DCI picked-up the Sustainability Award for Best Non-Food Supplier at Tesco’s annual supplier conference last week. The event, which this year was held virtually, brings together thousands of Tesco suppliers for an update on the grocery market and the supermarket’s future priorities.

DCI, which is based in Boston, Lincolnshire, UK, was recognised for working with Tesco to cut the packaging on its own-brand remanufactured inkjet cartridges by 30%. The award also acknowledged the success of DCI’s programme for collecting used cartridges and refilling them so they can be used again.

The programme already operates in 400 stores around the country and due to its success, it is set to expand to over 300 additional stores, the company added. Shoppers drop-off used cartridges at dedicated recycling points and in return, can choose to receive Clubcard points or make a charity donation.

Phil Sneath of DCI said: “Working with Tesco has allowed us to significantly increase the number of cartridges being recycled and make a significant contribution to helping Tesco achieve its ambitious sustainability targets.

“It’s a great recognition of the hard work of everyone at DCI, and a real cause for celebration, especially when all of us could do with a boost during the lockdown.”

DCI, which has the capacity to produce over 1 million remanufactured cartridges and 100,000 laser toners per month, said it has seen demand for inkjet cartridges significantly increase during the latest lockdown as more people are working from home and children are being home-schooled.