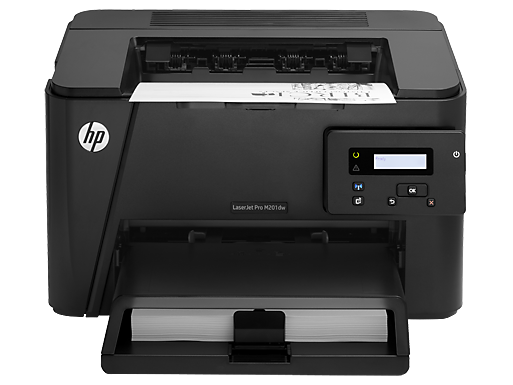 Context collected data that shows “a shift” towards MFPs in the Western European market.

The European IT market analysis company,Context, said that the growth of MFPs is accelerating and unit sales had increased by two percent YoY in Q1 2017 which was due to the “positive performance” of MFP devices

Both inkjet and laser MFPs have increased distributor sales by six percent and five percent while sales of single function printers fell by seven percent for lasers and inkjet dropped by 21 percent.

Zivile Brazdziunaite, Imaging Market Analyst for Context, said: “Distributors in all major WE countries except France saw increased sales of printer hardware. Spain continued to register strong performance, with sales up by over 25 percent year-on-year, driven mainly by sales to SMBs and retailers.”

Both Germany and Italy saw an increase of more than three percent from an increase in MFP sales to the “retail channel” while in the UK there was only more than one percent growth. France showed a fall in sales MFPs of two percent which was put down to a “struggling corporate reseller channel”.

The printer market is lead by OEM HP at 47 percent followed by Epson 18 percent an Canon 15 percent.