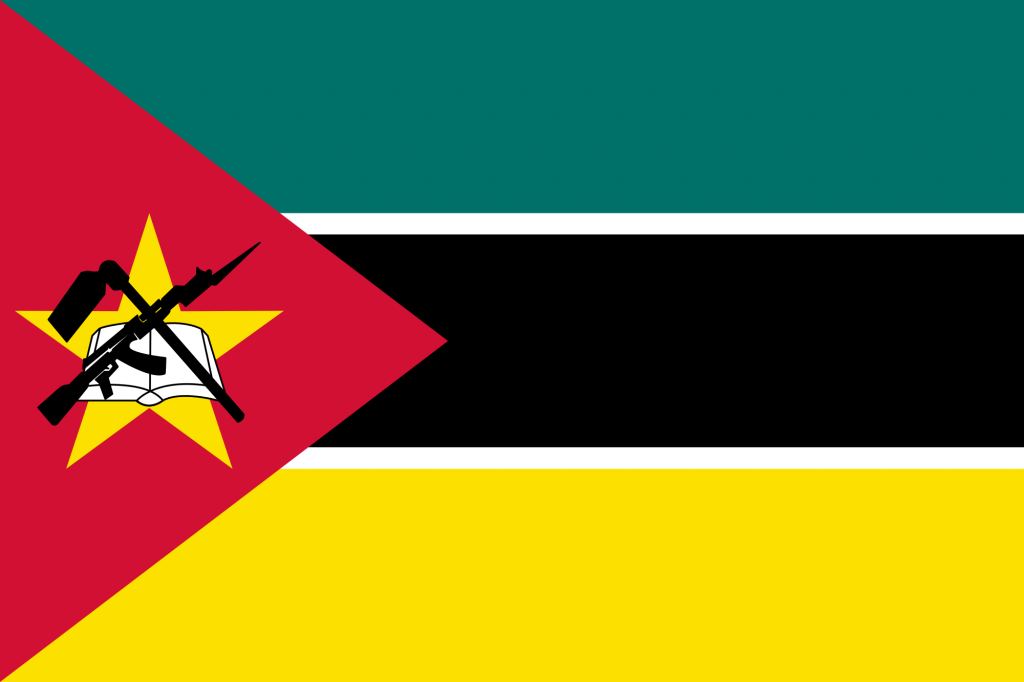 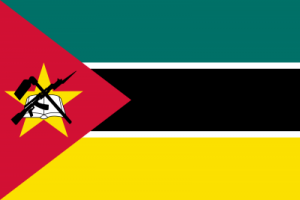 An operation carried out in Maputo has discovered “an unspecified number” of fake products.

A series of raids in the Mozambican capital, Maputo, this week resulted in the seizure of 300 boxes of counterfeit toner. The National Inspection of Economic Activities (INAE) also confiscated “an unspecified number” of counterfeit goods, including clothing, appliances, batteries, detergents, and motor oil, reports Club of Mozambique.

Aly Mussá, the national director of operations for the INAE, stated that the inspection arose after a complaint; he also offered an insight into the operations of the warehouse owners, whose reluctance to comply led to some warehouses being forced open by inspectors.

“Toner is imported, but when it comes into the warehouse, the HP brand stamping process and ink filling occurs, there is the powder used to fill the cartridges,” explains Mussá. “The process of packaging in sachets and boxes also takes place here, and only then is the product put on the market.”

The operation was carried out in conjunction with the Police of the Republic of Mozambique and the Attorney General’s office. In a dark development, the INAE also suspects the warehouse complex is being used for private incarceration.

Mussá continued: “There are people being imprisoned in one of the warehouses, for what reason we do not know. This makes us even more interested in opening the warehouses, to see what kind of products exist, and why people are incarcerated there.”