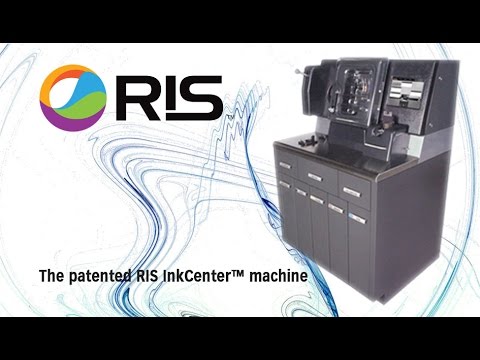 CostCo is now advertising RIS’s ink cartridge refilling services at select locations nationwide, encouraging customers to bring their empty cartridges to the Photo Centre at their local branch so they can be refilled while the customers shop.

In this way, consumers can make savings of up to 60 percent, according to CostCo, while obtaining “top-quality inks” and reducing the amount of waste that goes to landfill.

2018 has been a fruitful year so far for RIS, as the company opened its second European operation in France at the end of last month, and attended the IFA-Berlin Exhibition, where representatives from the company performed on-site demonstrations.