Copier companies merge in US

Zygoquest Group was interactive in advising Copier Northwest on the “purchase of assets” from Blackburn’s Copier Division from Blackburn Inc. 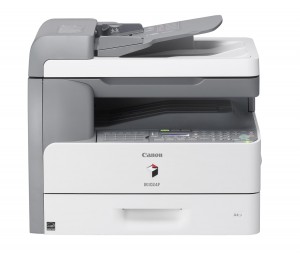 In a press release Mike Dudek, owner of Zygoquest, announced the merger of the two copier companies. Copiers Northwest is said to be “one of the largest independent office equipment dealers in the US”, and since being established in 1986 has become a “leading provider of office technology and IT management solutions” representing Canon and HP Inc among others. The company employs 250 people, and annual revenue amounts to $50 million (€46.8 million) from its 11 operations.

Blackburn Inc, also known as Blackburn Office Equipment, has been established since 1945, and has been a dealer for Sharp for 30 years as well as Samsung. The office supplier and document solutions also sells and services copiers and printers as well as MFPs.

Copier Northwest has purchased the copier division of Blackburn, and will operate this under its own name.