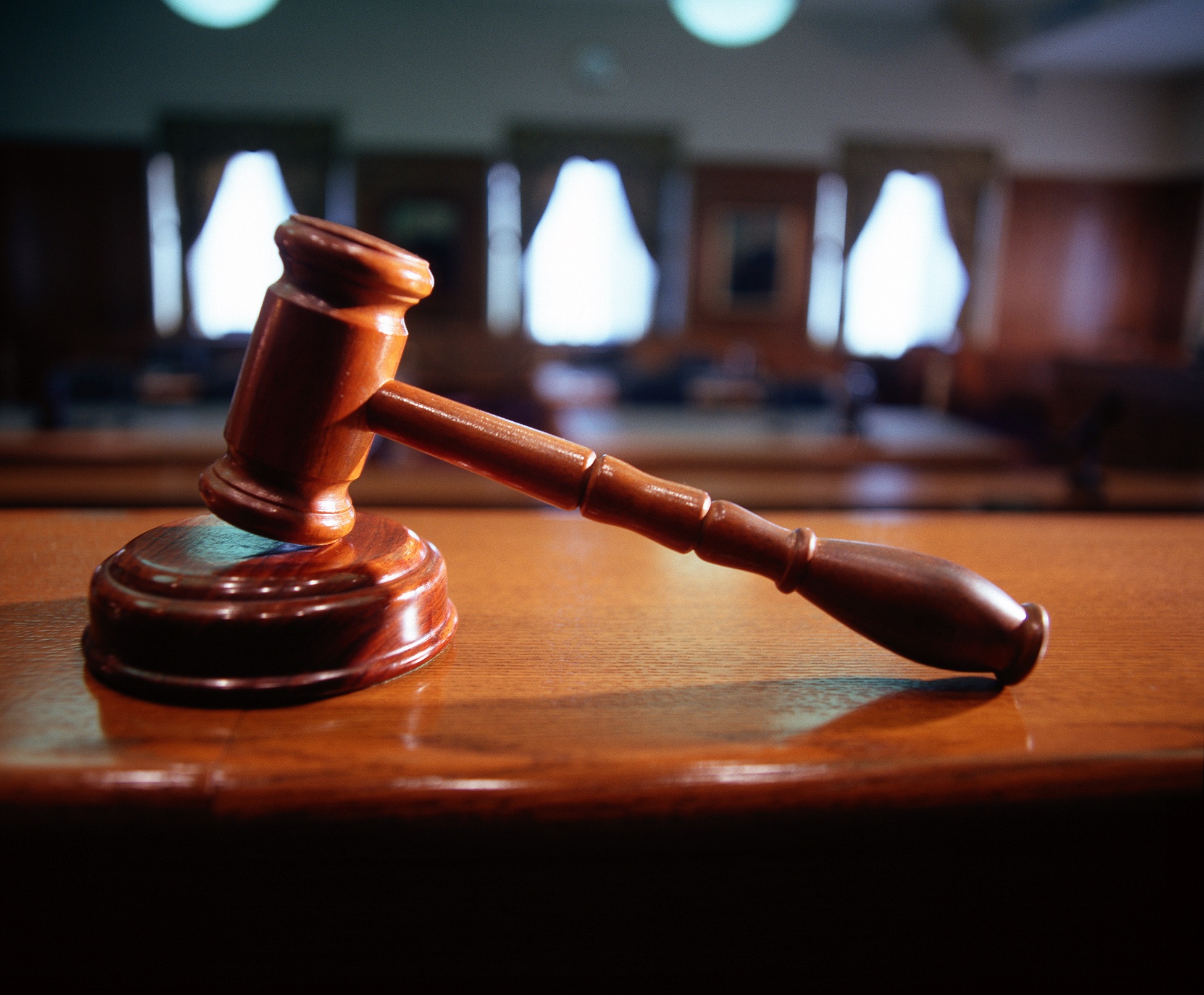 The filed court document stated that “It is proper to join all named Defendants in this suit because RIE, RUSA, and Lanier are commonly owned entities forming a portion of the RFG, making and selling similar or identical printing products, inks, and toners which form the basis of each entities’ infringing actions.

“Mimaki makes and sells similar or identical printing products, inks, and toners to those of certain RFG products, forming the basis of Mimaki’s nfringing conduct. Mimaki printers and inks are suitable for use with Ricoh products and inks, including those manufactured by REI and sold by RUSA.”

United States Patent No. 6,773,102 B2 (“the ‘102 Patent”) was granted in August 2004 for an “Inkjet Printing Method for an Ink/Receiver Combination.” CCI alleges that several of the defendants products directly or indirectly infringe their owned Patent.

The U.S Patent No. 6,453,127 B2 (“the ‘127 Patent”), which was granted in September 2002 for an “Establishment at a Remote Location of an Internet/Intranet User Interface to a Copier/Printer” is the fourth and final patent CCI is looking to defend in court against Ricoh Electronics, Inc., Ricoh USA, Inc., Mimaki USA, Inc. and Lanier Worldwide, Inc.

CCI is requesting a trial by jury pursuant to Rule 38 of the Federal Rules of Civil Procedure whereby it is asking for the courts to rule in its favour “because of Defendants’ infringing activities and other conduct complained of herein, including enhanced damages as permitted by 35 U.S.C. § 284”. CCI is seeking adequate compensation for the damages they received due to these patent infringements by the defendants.