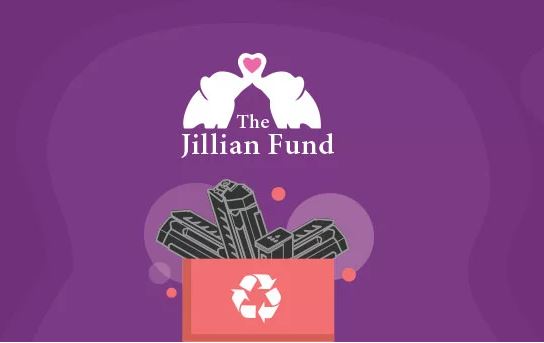 As a long standing supporter of The Jillian Fund is donating a brand-new Harley-Davidson Iron 883 motorcycle to be raffled off at The Jillian Fund Annual Gala that will be held at the Venetian in Garfield Park, NJ on 30 October 2019.

CIG donated a customised Harley Davidson in 2017 to the charity’s gala dinner.

Dealers can enter for a chance to win the bike when they purchase a $25 (€22) raffle ticket. Since there is no limit on the amount of tickets that can be purchased, dealers can buy as many as they would like to increase their odds of winning.

Describing the motorcycle, CIG said: “The 2019 Iron 883 is an original icon of the Harley-Davidson Dark Custom style. It sets the standard for the raw, stripped-down, blacked-out look. Now with the fresh, new graphics and rawhide denim paint.”

All proceeds from the auction will go to the Jillian Fund, a charitable organisation that provides financial support to help make a difference for parents with children facing serious, life-threatening illness. The Jillian Fund also provides academic financial support to young women who demonstrate Jillian’s legacy of living by example and conquering fear with faith.

“We are honoured to donate this bike to help raise funds for such an amazing cause,” said Jim Cerkleski, Chairman of the Board at Clover. “We have been involved with the Jillian Fund for about four years now and it is truly amazing to see the impact of their efforts.”