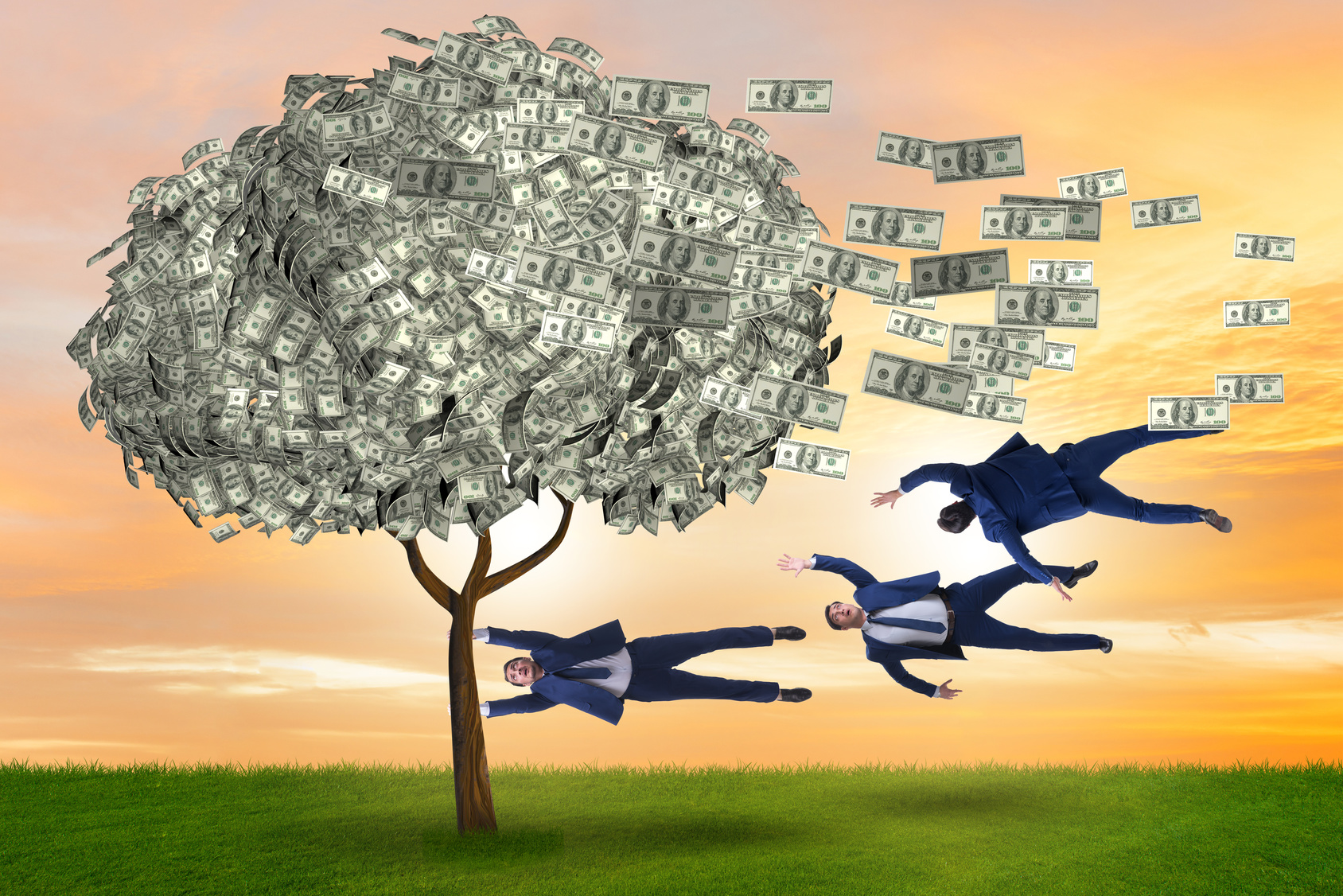 Creditors will meet this week to pick over the future for Clover.

Clover has around $700 million (€624 million) of debt and is sat on about $150 million (€134 million) of cash. Until earlier this month the company was ticking over, then two sharp whammies came along that is about to burst the clover bubble.

On the imaging side, Clover is being bashed by HPs dealer programme to win back dealers selling reman products. The HP-Xerox tie-up is expected to impact Clover as they are currently a significant supplier to Xerox of HP products. On the smartphone side of the business as the Wall Street Journal (subscription) reported a substantial customer, AT&T, had “decided to fulfil [their] requirements for refurbished older units by purchasing them directly from the OEM.”

The balance of the $700 million (€624 million) was used to pay off the prior loan and fund an acquisition. Golden Gate appears to have got its money out, the banks arranging the loans earned the fees and Clover ended up with more debt.  According to the Wolf Street Blog “Slices of that leveraged loan are traded like securities. But because leveraged loans are loans, not securities, the SEC does not regulate them. No one regulates them, though the Fed wrings its hands about them periodically. And there are $1.3 trillion (€1.15 trillion) of them.”

The loan to Clover had little or no investor protection, including the absence of specific disclosure requirements. This week bankruptcy and or restructuring are on the cards. Either way, the loan investors will take a haircut.

Bad luck you might say that a company with a few large customers takes a hit, but there are no surprises here. As far back as 2016 Golden Gate and Clover have been considering their exit options, and those that have looked at the business felt that it was overvalued.

The Recycler understands that Clover tried to refinance their loan last May and offered a good premium, rumoured to be 9 percent – 10 percent, but there were no takers.

Is there a wealthy buyer out there – No, several potential suitors have looked at Clover and said thanks, but no thanks for several reasons: 1) The imaging sector isn’t growing, print is in decline. 2) Turnover is falling and not generating enough surplus to service the debt. 3) Clovers value is less than its debt, and 4) Clover has no consumer presence. It supplies the companies that supply the companies that supply the consumer. 5) Clovers competitors are already stalking the game…

Where does Clover go from here considering the decision is not really in the gift of Clover’s management now that there is a creditors meeting. Time for the creditors to make their wishes known.

Scenario one is for an OEM, like HP and or Xerox, to buy it for the products it makes. On one level, it makes sense and would certainly boost the OEMs’ green credentials, and it would give them an “in” to Clover’s remaining customers.

Scenario two is for one of the big Chinese companies to buy Clover. They have looked and said no so far. However, maybe in a fire sale, it could go.

Scenario three – A new VC offers a low low-ball price, probably 60 percent less than its real value and breaks up the company, strips out the assets, drives down the costs and sells it on, bit by bit and the current loan investors take a more significant haircut.

Sound familiar? Golden Gate has been down this route before with another of their investments Payless ShoeSource went into bankruptcy and liquidation. Golden Gate Capital and another PE firm, Blum Capital Partners, acquired Payless in 2012 in a leveraged buyout. In April 2017 Payless filed for bankruptcy and, according to Investment Watch “aggrieved creditors filed a claim in bankruptcy court, alleging that Golden Gate Capital and Blum Capital Partners had siphoned over $400 million (€357 million) out of the company via a special dividend before the bankruptcy filing.”

In July 2017 both firms agreed to settle the claim and Payless exited bankruptcy in August 2017.

Since emerging from bankruptcy Payless has been trying to sell itself, but there have been no takers and in February 2019 made a second bankruptcy filing in the US.