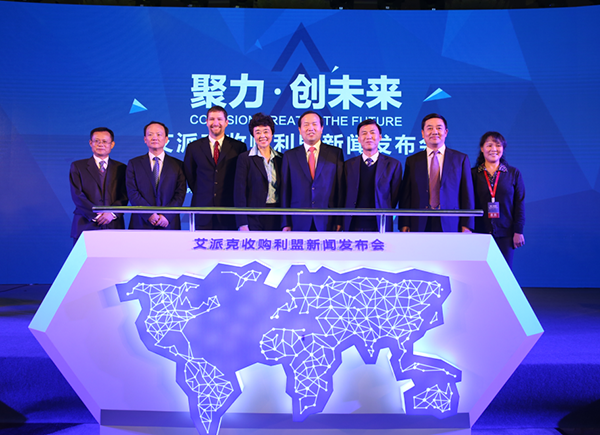 The Ministry of Commerce’s magazine reported on the acquisition in an article.

Ninestar reported on the article, which was hosted by the Business Bureau of Zhuhai and the Zhuhai Foreign Economic Cooperation Association, with the deal – worth $3.9 billion (€3.7 billion) and “including 100 percent of stock rights, intellectual properties and the brand” – China’s “largest overseas acquisition in the printing industry”, and said to have “garnered much attention”.

The article stated that “a transaction of this size is rare in [the] global printer industry, amounting to approximately RMB 26 billion, more than three times the price of Lenovo’s acquisition of IBM PC business. The value of the acquisition is beyond its price”. Lexmark revealed last year that the merger had been approved by shareholders, though it “remain[ed] subject to certain regulatory approvals”, such as the CFIUS, as well as “other customary closing conditions”, though the CFIUS later approved it.

The merger had been expected to be completed in the second half of the year, despite The Recycler reporting earlier that year that Lexmark employees were attempting to block the deal. After it was officially completed, Apex and Ninestar released a statement noting that they “are delighted” with the deal, which has seen Apex take “a great step onto the global business stage”, while Apex held a conference to discuss it and Ninestar also explained its position in the new organisation.