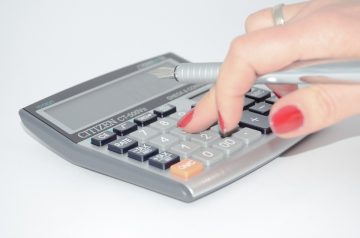 The country has revealed that it has cut taxes for producers of semiconductors to help support this “pivotal industry”, as Bloomberg reports.

In line with these new tax breaks, semiconductor companies “will be exempt from corporate income taxes for up to five years starting Jan. 1” and after that, rates “will then be half of the current 25 percent through the 10th year.”

China has already recently revealed tax cuts designed to benefit “high-end manufacturing and innovation-driven technology companies supported by the Made in China 2025 plan”.

The decision to cut taxes for chipmakers ties in with China’s desire to lessen its reliance “on some $200 billion (€162.8 billion) of annual semiconductor imports, which it fears undermines national security and hampers the development of a thriving technology sector.”

China is looking at funnelling $150 billion (€122.1 billion) over the course of the next decade into achieving “a leading position in design and manufacturing, an ambitious plan that U.S. executives and officials warn could harm American interests.”

When the country made the announcement about its tax breaks for chipmakers, it simultaneously revised the requirements for companies eligible for the deduction, in order to “include more up-to-date technology.”