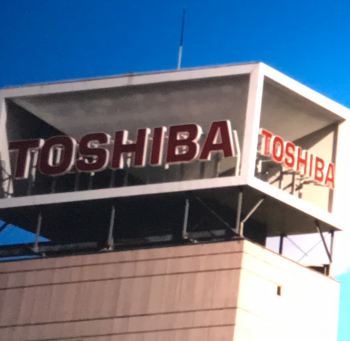 The OEM can breathe a sigh of relief as the long-awaited sale of its chip unit to a Bain Group-led consortium is approved by China.

As The Register reports, the Chinese government has announced that it will not “stand in the way” of Toshiba’s sale to Bain Capital.

With the sale already having been approved in both Europe and the USA, China’s approval was the last hurdle for Toshiba to clear in its offloading of the memory chip unit. Now the OEM has said that it anticipates closing the deal on 1 June 2018 “at the latest.”

“The parties today confirmed that all required antitrust approvals have been granted, and that all conditions for the closing of the transaction are now satisfied,” Toshiba said.

“Today we received written approval for the acquisition of Toshiba Memory Corporation from the antitrust authorities in China,” Bain confirmed. “All antitrust approvals have now been received and we are looking forward to closing this investment.”

In recent weeks, it had appeared as if the closure of the deal was in serious jeopardy due to a “trade dispute” between the US and Chinese authorities. Now that it is going ahead, the chip unit will be “flogged off to an ownership group led by private equity house Bain”, while Toshiba will pocket $18 billion (€15.2 billion).

This development is another piece of good news for Toshiba, which recently reported pleasing financial results and avoided a feared delisting by the Tokyo Stock Exchange.