CET Russia and their key distributors met up for their “CET Group Kaliningrad City Instructional Tour” event. The distributors took part in an annual marketing programme earning points to be able to participate in the event, CET explained.

The offsite event took place from 24-27 May in Kaliningrad and its vicinities. Distributors from various regions of Russia and Armenia participated. The “instructions” were given in a unique way by immersing everyone in the special atmosphere of the city and allowing them the opportunity to be with colleagues in an informal setting. 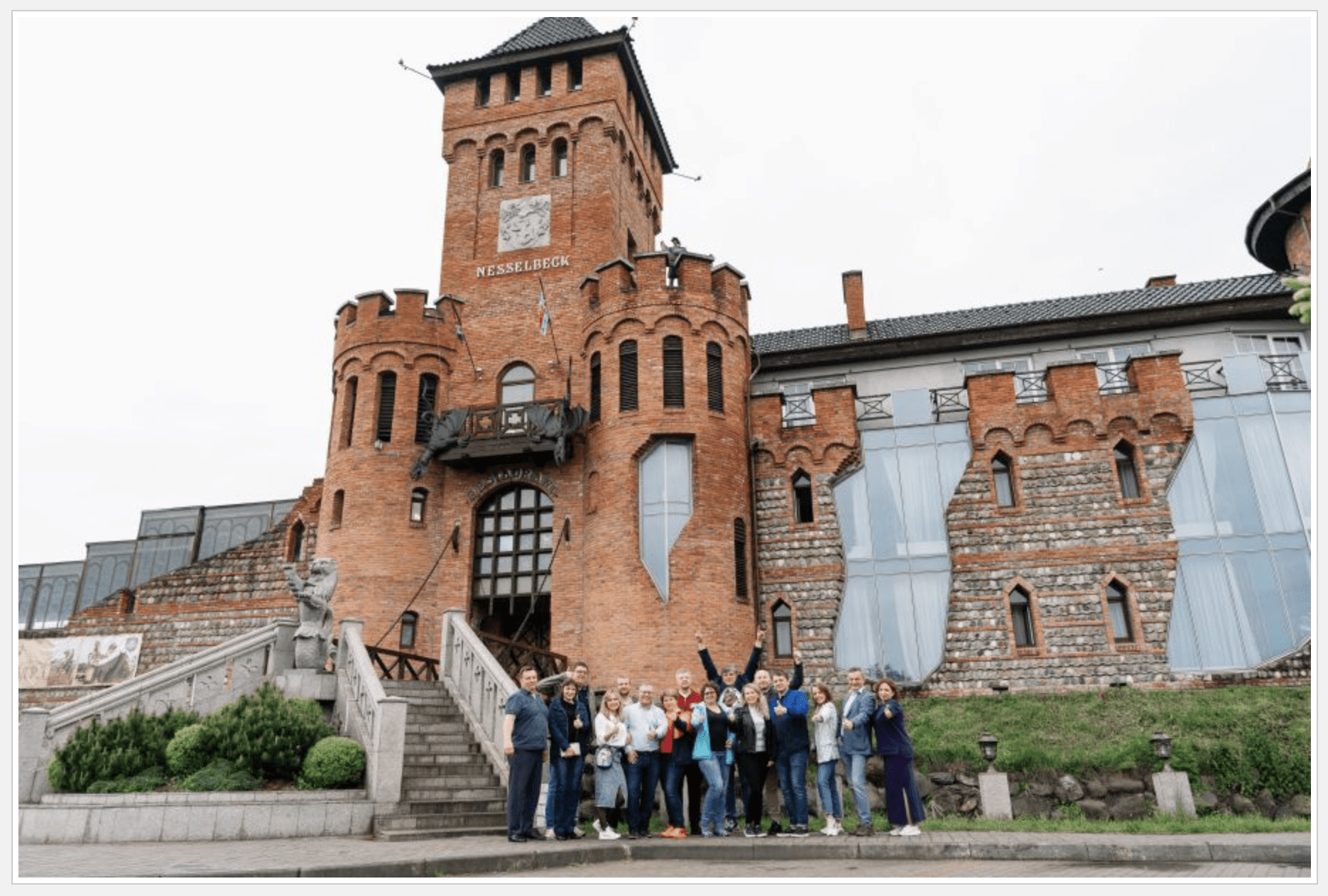 The journey began in the city centre with a picturesque walk along the Pregolya River. Then the group celebrated the arrival of all the guests with dinner and a jazz concert in the wonderful company of congenial people.

Kaliningrad is a city with a unique atmosphere, location and rich past. So the following day participants visited the districts of the city, including the central one, which suffered the least damage during WWII, so many buildings of that era are preserved. The group said it was especially inspired by the area of old German villas, Amalienau, a garden city and the historical centre of Kaliningrad. The area is known for its picturesque villas owned by prominent figures of Königsberg. 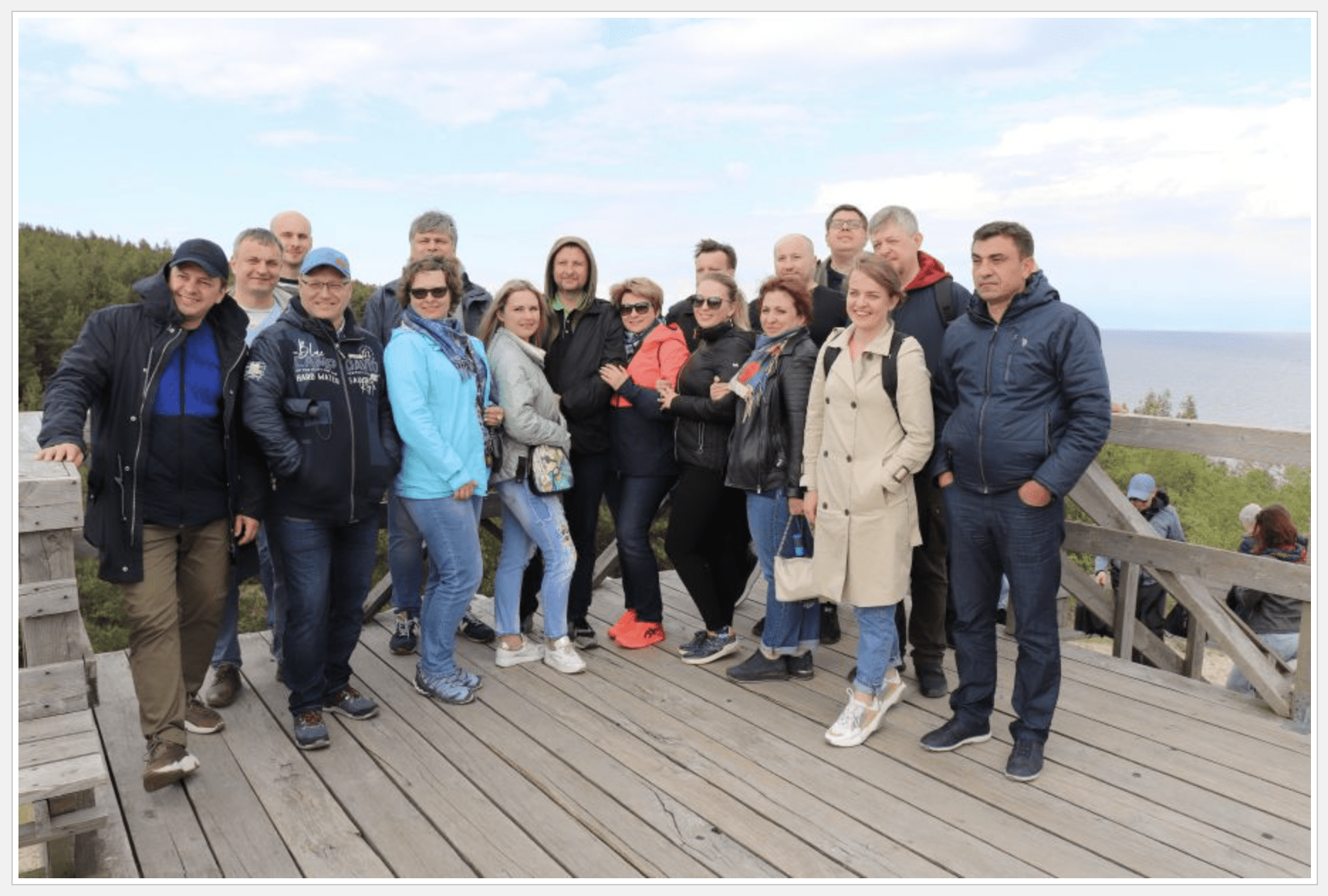 The event also included Marzipan tasting and a tour of Nesselbek, a medieval knight’s castle, recreated according to old drawings, as an exact copy of the fortress of the Teutonic Order.

The final, but no less striking stage of the “CET instructions” was a trip to the coast and dinner overlooking the sea. A delightful sunset gave a special charm to the evening, the group said.

CET Group said it hopes that in the future even more distributors and partners will take part in CET marketing programmes and activities, after concluded the successful event.