Steve Jobs: HP is being “dismembered and destroyed”

Recently deceased Apple founder Steve Jobs was highly critical of Hewlett-Packard’s recent change of direction, his autobiography will reveal. The Next Web reports that Jobs told his official biographer Walter Issacson how disappointed he was to see what had happened to the company that had been his childhood inspiration. “Hewlett and Packard built a great […] 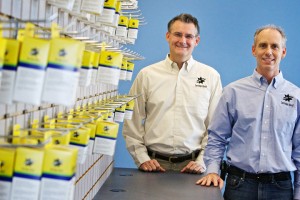 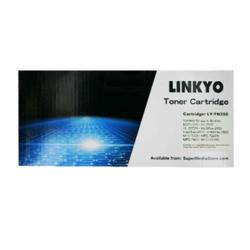 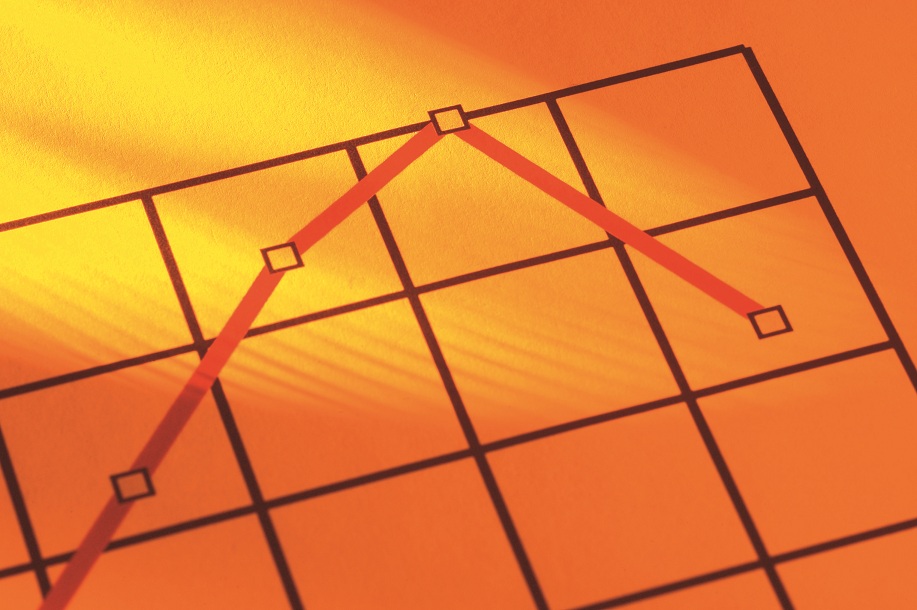