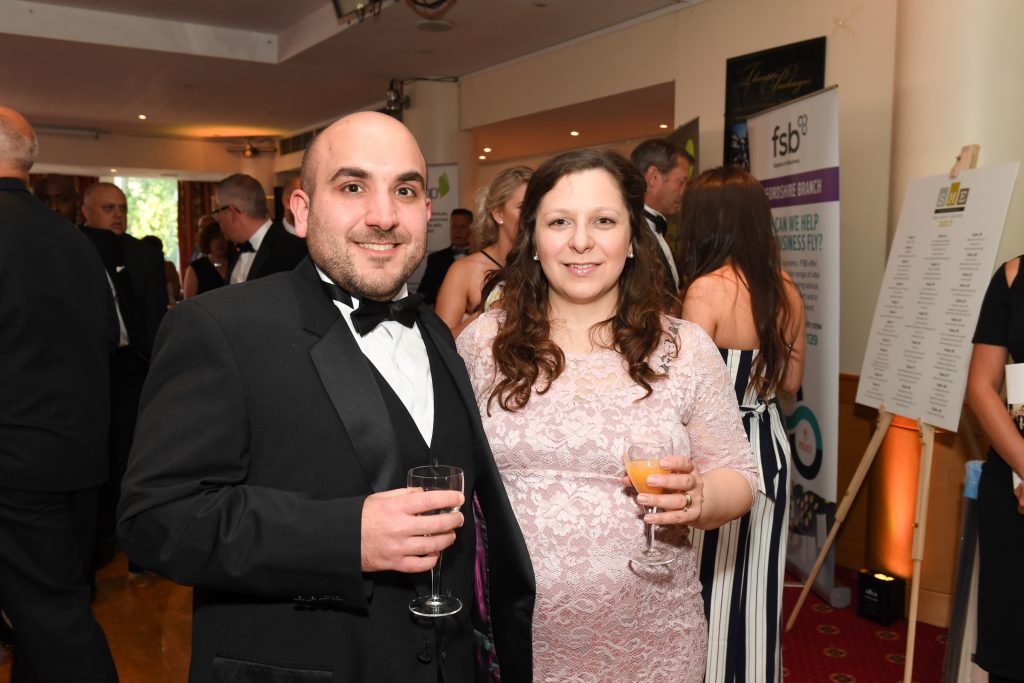 The cartridge distributor has been named as a finalist in the SME National Business Awards 2017.

Cartridge Depot are already a multi-award winning company, which began trading in 2012 and have gone from strength to strength, trading from their store in Bedford Town Centre. Cartridge Depot is a local, independent family-run business specialising in supplying original, compatible and remanufactured printer cartridges to commercial and domestic customers.

Their aim is to help anyone looking to save money on their printer running costs. They urge anyone interested in recycling their empty printer cartridges to contact them on 01234 910908 or pop into their shop, based at 30 St. Loyes Street, Bedford, MK40 1EP.

Business Partner Guy Ciampa says: ‘Reaching the finals of a local awards ceremony is amazing in itself, but to be able to be part of a national final is beyond belief, we would have never thought that we would be able to compete against the big companies out there. Fingers crossed we may be able to get another award, not just for us but for Bedford too!’

Business Partner Vincenza Ciampa says: We are so proud and thankful! We would like to thank everyone that has supported us since we began trading, as without them we would not be here! Our work along with our customers and the local community is what has made all this possible so we all deserve a well done!”