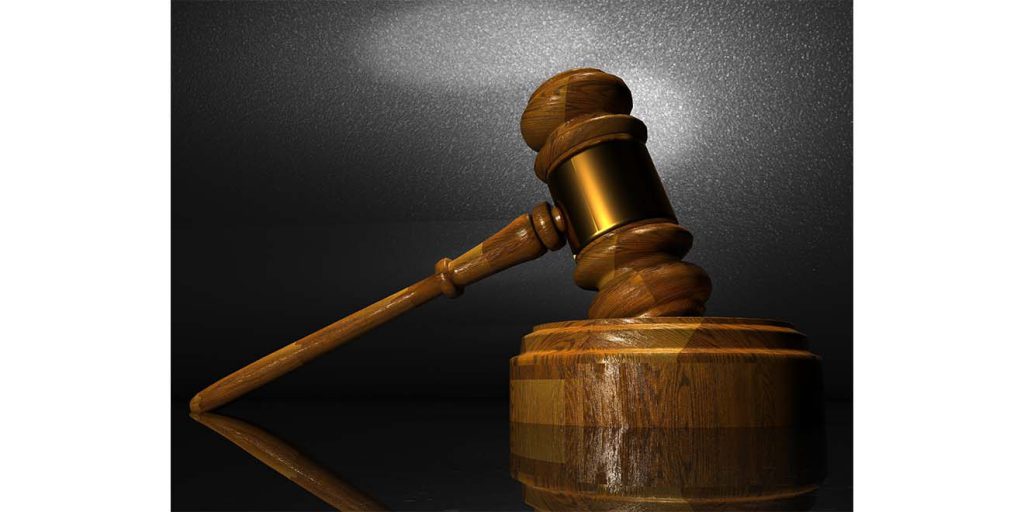 Canon has initiated proceedings against GPI and Katun, alleging a breach of Canon’s “’056 patent” that relates to printer consumables widely used in the Canon imageRUNNER devices.

Canon is seeking trial by jury and judgement that the GPI and Katun infringed the ’056 patent; damages to compensate Canon for the infringement of the ’056 patent, as well as enhanced damages for the “willful, wanton, and deliberate infringement, together with interest and Canon’s legal costs.

Our take on this: Another month, another lawsuit that the lawyers will argue and eventually the judges will judge unless a compromise is found. What is interesting is the short space of time between the patent being granted and the subsequent legal action. So is it a case that GPI and Katun had a viable work around solution until the patent was issued. Or was the patent a way to close the door on the workaround? what came first?  Either way unless something exciting happens, don’t look for every twist and turn of every filing until the decision comes.