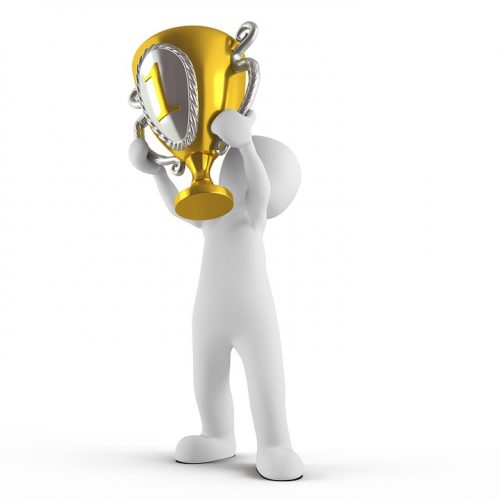 Canon U.S.A., Inc won nine BLI Summer 2019 Pick awards, six for imageRUNNER ADVANCE MFPs, two for Colour imageCLASS printers and one for an imageFORMULA scanner. The OEM explained that the awards serve to acknowledge Canon as a leading force in the industry and identify the company’s line of products as excellent digital imaging solutions.

“For Canon, it starts with outstanding reliability and usability,” said George Mikolay, Associate Director of Copiers/Production at Keypoint Intelligence – Buyers Lab. “With high-image quality and outstanding security features across speed ranges, Canon’s solutions continue to be driving innovators in the industry.”

Canon has also been acknowledged by Buyers Lab in the scanner category where the imageFORMULADR-G2140 scanner earned the award in the category of outstanding mid-volume production scanner.