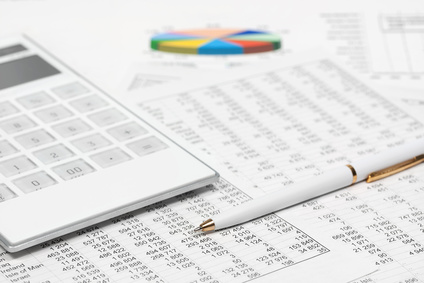 Total sales volume of laser printers increased compared with the same period of the previous year amid recovering demand in emerging countries, supported by the solid sales of new models. Sales of office MFDs increased from the same period of the previous year, mainly for color models and was supported by steady sales of A3 (12”x18”) imageRUNNER ADVANCE C5500-series models. The market for inkjet printers has remained sluggish, especially for consumer models. While there is strong demand in emerging countries for newly designed home-use models with large-capacity ink tanks. Consequently, unit sales for the inkjet printers remained at approximately the same level as the corresponding period of the previous year.