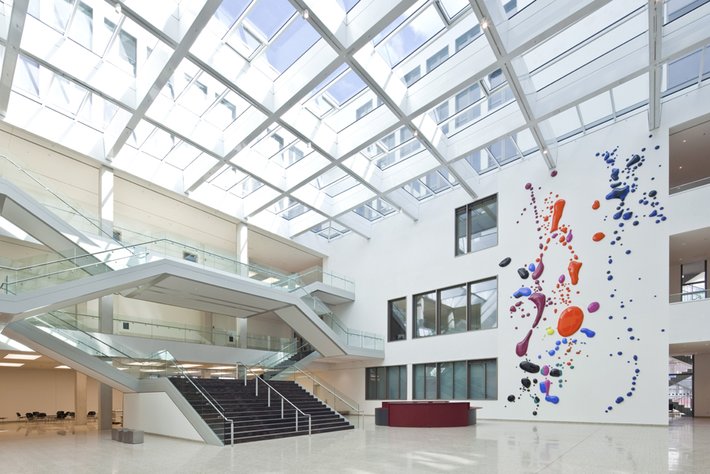 Canon reported it has obtained a Preliminary Injunction against Zhuhai Yize E-Commerce Co. Ltd and its Managing Director.

Canon Inc. announced that the District Court Düsseldorf granted a preliminary injunction against Zhuhai Yize E-Commerce Co. Ltd, trading on Amazon as “Pure-color”, as well as against its managing director.

The decision has already been served on Defendants in China, Canon added.