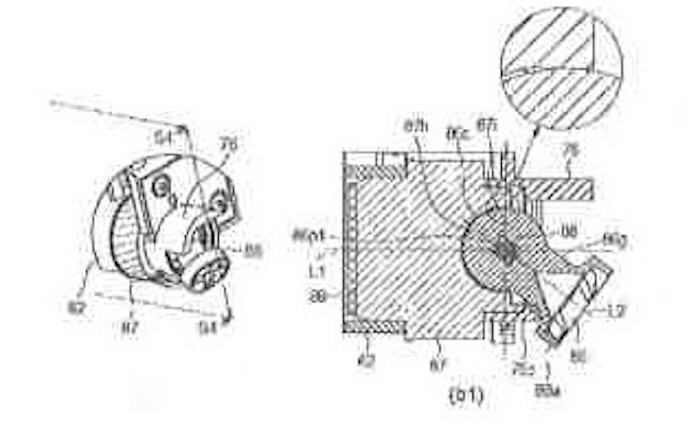 The Recycler understands that the German Supreme Court in Karlsruhe has ruled against Canon in the 2014 case and awarded costs against Canon.

In May 2014 the OEM filed two patent infringement suits in The German District Court of Dusseldorf against wta Carsten Weser GmbH and KMP PrintTechnik AG for “infringement of the German portion” of a European patent covering drum units in toner cartridges. This related to the so-called “dongle gear” used in toner cartridges from the OEM, which also included Canon’s case and eventual GEO from the United States International Trade Commission (USITC). The Dusseldorf court found in favour of Canon.

The patent at the centre of the case was EP 2 087 407 that was also used by Canon in a wide range of other European cases against Armor, Artech and Pelikan; Aster in the Netherlands; KMP and wta as well as tintenalarm.de in Germany. In the United Kingdom, European Cartridge Warehouse Limited and Printer Supplies Technology Limited went out of business. The patent was also cited in cases against Zephyr SAS and Aster in France; and X-Com Shop Ltd. and OOO “Softrade” in Russia.

The European patent, EP 2 087 407, refers to a “drum unit and a process cartridge”, with the infringement suit covering among other things, the manufacturing, offer and sale of certain toner cartridges for use in various models of Canon and Hewlett-Packard German laser beam printers”.

Both remanufacturers cited patent law exhaustion, with a replacement of the OPC argued to be a repair, and the outcome of the case could affect the entire spare parts industry.