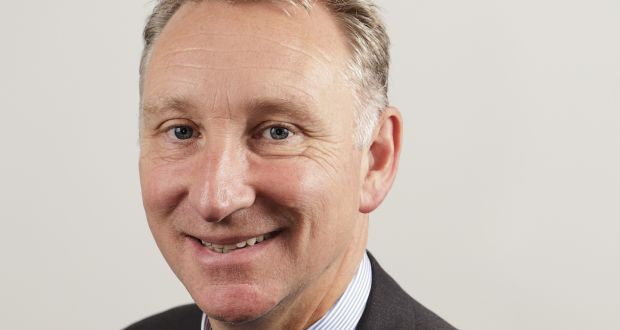 This year the company is marking its 30th anniversary, and its Country Manager, Philip Brady, has been commenting on acquisitions, internal development and print’s resilience.

In an interview with TechPro, Brady explained that “Canon is going very strongly” on local, European and global levels and is expected to amass a profit of $4 billion (€3.43 billion) this year.

Acquisitions have been “strong” in recent years, with the OEM acquiring Toshiba Medical, Delft and Océ, among others, but Brady said that Canon is also “heavily committed” to internal development and has been ploughing “significant investment” into R&D, particularly in areas such as imaging.

He revealed that “Our office and print lines remain very much core businesses” and that, especially in the world of high-end print, inkjet technology “is still very much the way forward”, making the transition from traditional lithographic printing to digital. According to Brady “Canon recently sold a Canon (Océ) i300 in Dublin, which are in excess of €1 million per unit.” He described this sale as “quite a coup” and cited the acquisition of Océ as being responsible, allowing Canon “to get in and have those conversations with customers.”

He explained that developing “its professional print capability” has been “a particular focus” for Canon of late and that they “would probably command about 20 percent of that market now”.

However, the OEM feels “there is still a lot to be done” for the “lost generation”, those who grew up during the “digital transition”.

“There are so many people taking images on their phone now, but if it is a nice image, we want to encourage people to print them,” said Brady.

During the interview he also touched on Canon’s improved medical imaging offerings, and the fact that “all its major platforms are cloud-based”, a move which he described as being “critical” due to the rise in requests for “on demand services”.

“Print is not dead”, according to Brady, but is becoming “more connected” and “more automated” than it ever has been.