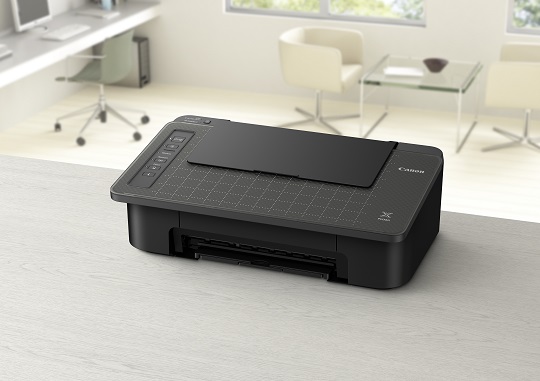 The OEM is extending its PIXMA range with two new devices designed to offer convenient and cost-effective home printing.

Today Canon Europe announced the launch of two new PIXMA home printers, the PIXMA TS205 and the PIXMA TS305.
These new models allow consumers to print 4×6” borderless photos in just 65 seconds, using pigment black inks for printing the sharpest texts and dye colours for vivid hues in order to achieve high-quality print-outs.
The PIXMA TS205 and TS305 have been designed with productivity and cost-effectiveness in mind, including features such as the automatic ‘power on and off’ mode, which saves on energy costs when the printer is not being used. In addition, they offer improved bottom margins, and their optional XL cartridges mean both less refills and more printing.
The Black XL cartridge can print approximately 2.2. times more than standard cartridges.
These printers also come with paper detection sensors to avoid time-consuming paper changes.
The PIXMA TS305 is also being released with a range of other helpful features, including compatibility with both AirPrint and Mopria, easy connectivity, and the option to use the Canon PRINT App and PIXMA Cloud Link.
The PIXMA TS305 can also give you access to the Smartphone Capture & Copy function through the Canon PRINT App, allowing it to work like a multifunction printer, with a specially designed grid top where you can place your document.
Finally, with the TS305, users can also send personalised messages using the Message in Print app.