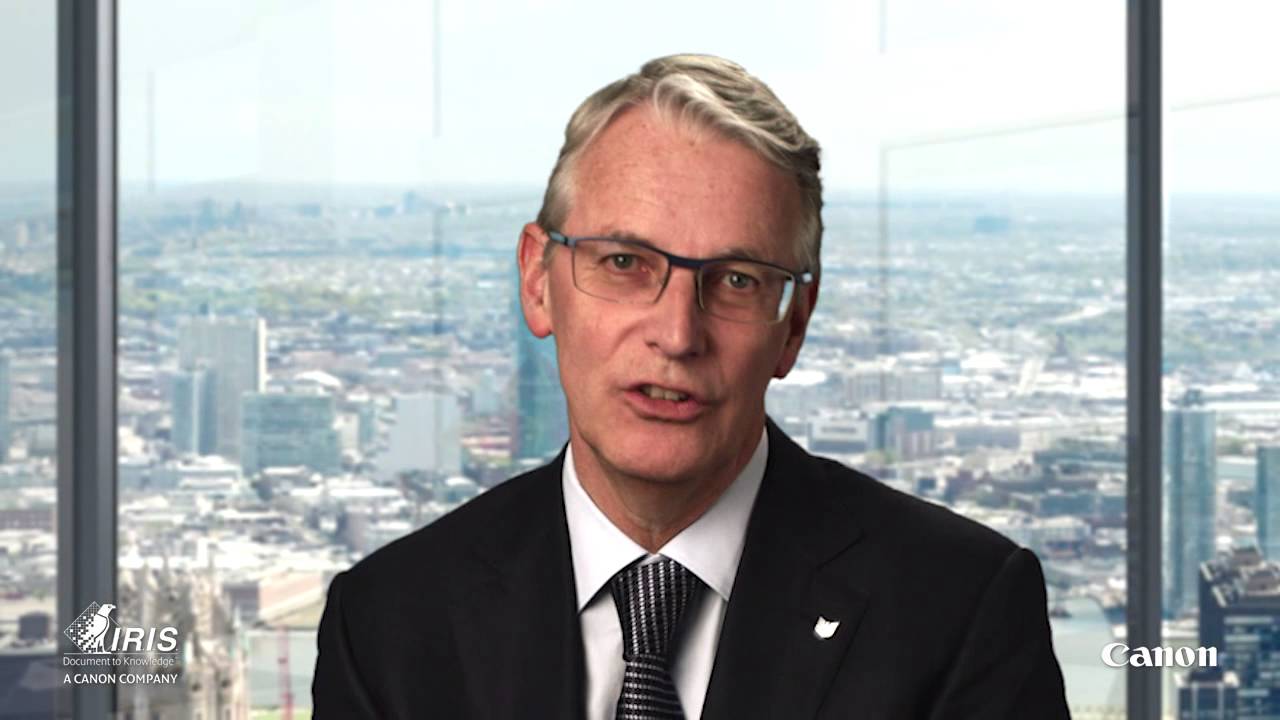 Rokus van Iperen stated that the OEM is only “12 months into its latest five-year plan”.

International Business Times reported that the OEM is “fighting to keep pace with the digital revolution”, as “net profit […] slumped by almost a third last year”. However, van Iperen, who it called “Canon’s European printer king”, was “in chirpy mood”, claiming that the OEM is “on the right track” despite critics suggesting it “might be a suitable candidate to be the next Kodak”.

The other OEM “was felled by the rise of digital pictures”, and critics believe that “the growth of email and the ubiquitous smartphone ‘selfie’ might do for Canon’s key camera and photocopier businesses”. However, van Iperen said that “the comparison with Kodak is not correct at all. We are moving into new areas, and we are starting to talk to our customers in new ways. We are moving in the right direction”.

Despite this, Canon’s last results saw sales fall 10.5 percent in the year, while net profit “slumped by almost a third”, with monochrome printer sales falling and the market for digital cameras “declin[ing] steadily”. Van Iperen contended that the OEM is “just 12 months into its latest five-year plan”, which includes “boosting domestic factories, expanding research and development and buying firms” in commercial printing, network cameras and life sciences.

The interview also addressed Canon’s acquisition of Toshiba’s medical equipment unit”, while in Europe, van Iperen is “pushing” the OEM’s subscription services “much as IBM shifted its focus towards consulting services in the 1990s”, and is part of “trying to replace lost revenue”. On the paperless office, he added that “I think we all know now that the paperless office is something that will never come. But there are two types of documents in the office today. The first is paper, which is used as a working document in the office and thrown away at the end of the working day.

“The other is a finished archived document, which you store and pull up when needed. The amount of archived data is growing exponentially. And we can help firms manage that”. The OEM aims to “roughly double software and services sales to half of group revenues by 2020”, boosting “flat sales from its office printer business, where colour copier revenues offset falls” from monochrome machines.

Looking back at the OEM’s history, the site noted that “it broke into the photocopier market in the 1970s taking on, and eventually overtaking, America’s Xerox, the biggest player in the market at the time”. It also “ploughed money into research and development and careful managed its patents, allowing it to make big advances across calculating machines, printers and cameras from the 1960s and into the 1990s”.

Van Iperen meanwhile joined the OEM after it bought Océ, which he had led for 11 years, and he stated that “digitalisation is changing everything. From our business models to how we talk to our customers. The question is how we adapt”.