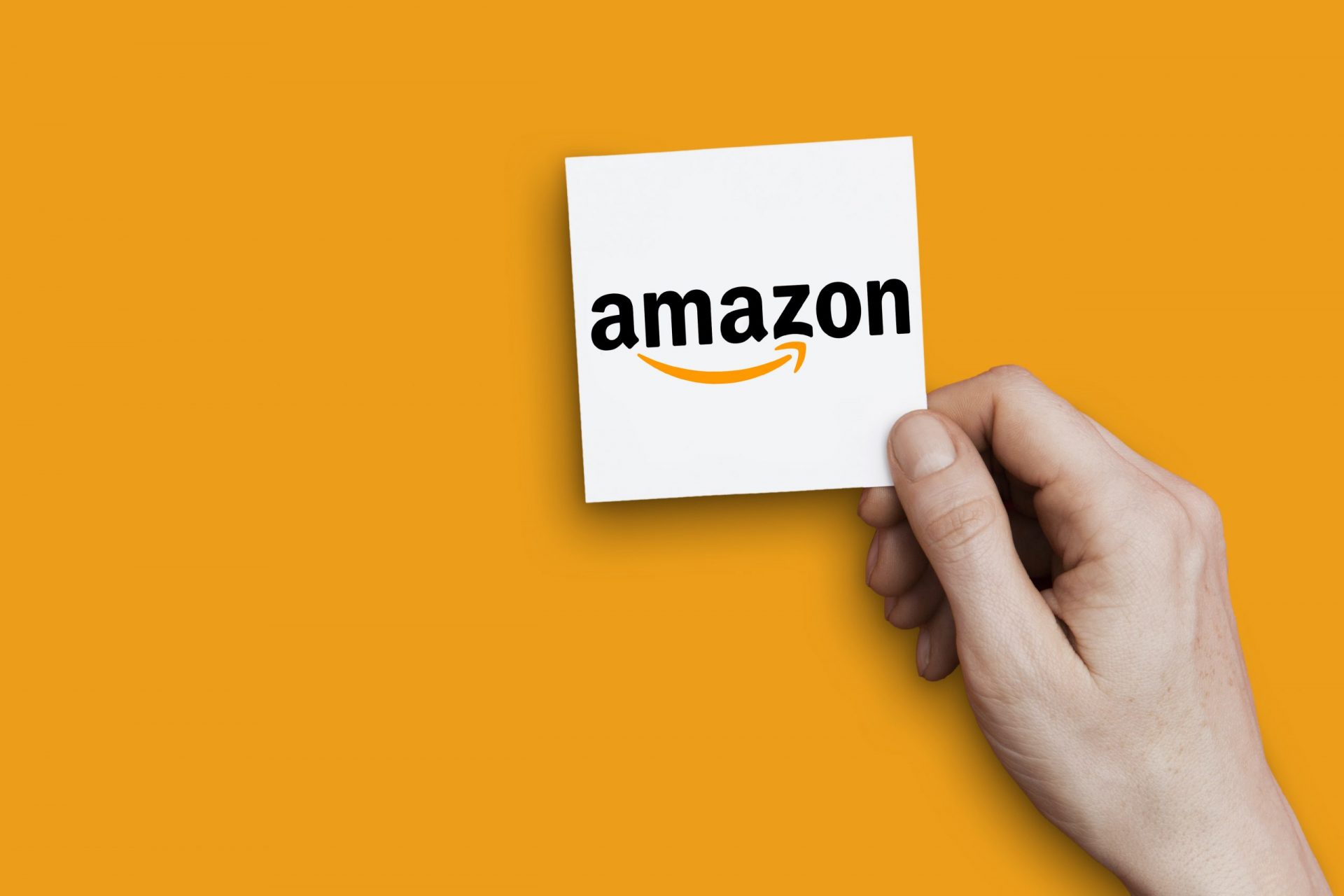 The OEM requests removal of toner cartridges offered by LanHuaHuaJingPinDian from Amazon UK and by MaxInk from Amazon Canada.

Canon also announced the filing of an infringement report with Amazon.ca seeking the removal of an Amazon.ca listing for certain toner cartridges sold by MaxInk.