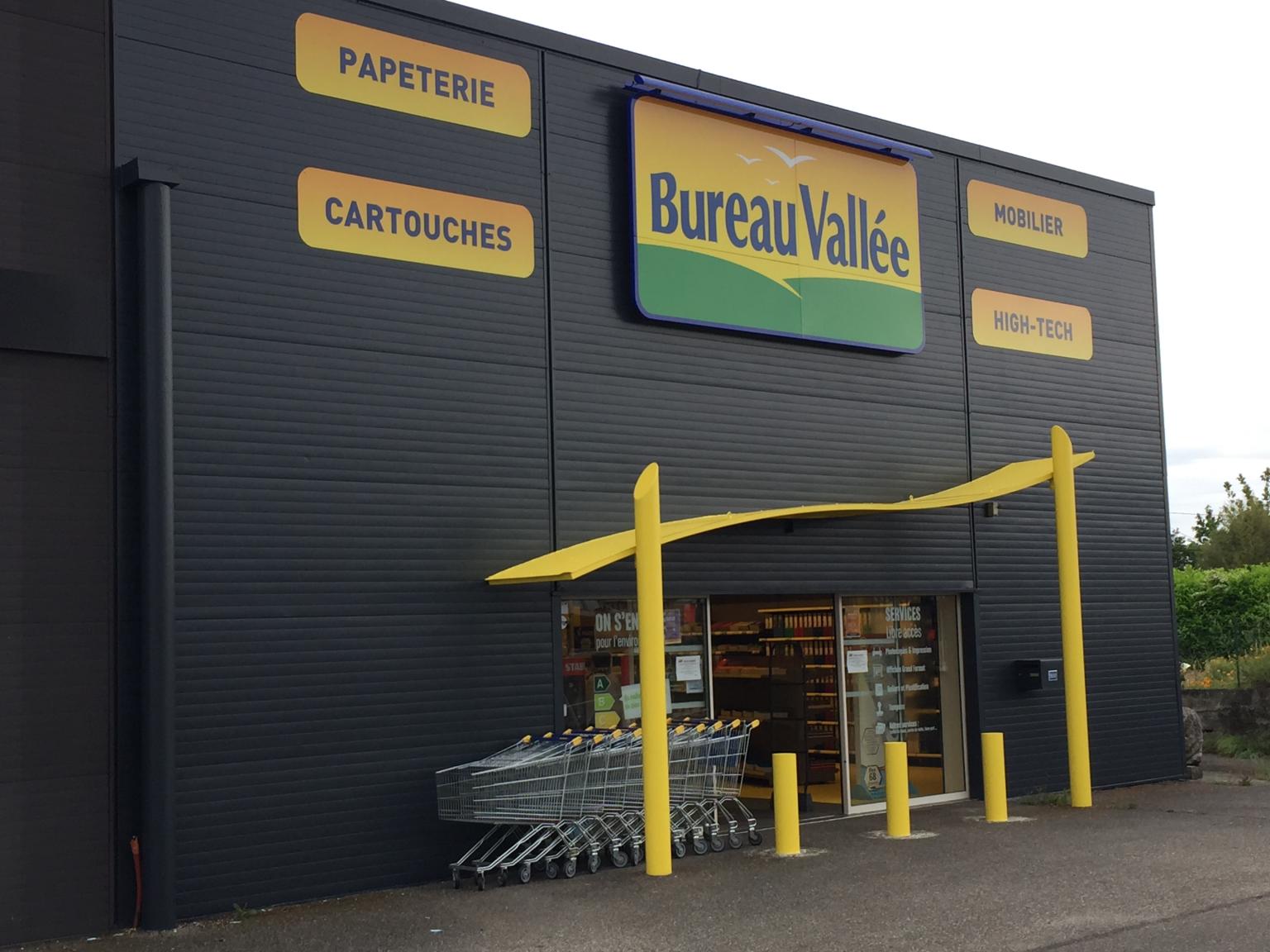 Europe’s fasted growing office supplies and stationery business continues to expand with the opening of a Bureau Vallée store in Castelsarrasin France.

The 582 m2 store is located in the in Castelsarrasin centre and has a range of almost 5,000 products and focuses on sustainable and environmentally friendly products and utilises an ecological rating system to classify products according to their environmental impact.

In February Bureau Vallée opened a 145 m² store in Thionville, located in the North East of France on the left bank of the Mosel river, close to Luxembourg and Germany and is the fifth store in the region.