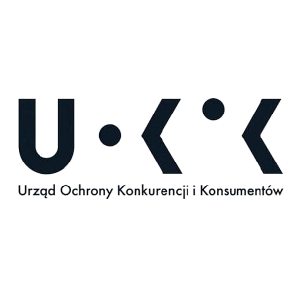 Poland’s Office of Competition and Consumer Protection has announced the instigation of proceedings against Brother Central and Eastern Europe.

The Office, known as UOKiK, has been questioning whether the prices of Brother printers in Poland were “set in an unlawful manner”, resulting in consumers paying more money for the products.

UOKiK has revealed that it has launched an investigation into the matter, in connection with Brother’s possible “violation of competition law” through price recommendation.

“Price recommendation per se is not prohibited. However, sellers should be free to set the final prices. We have evidence that Brother would monitor retail prices to ensure they would not be lower than the recommended ones, as well as disciplined shops which wanted to sell printers at lower prices. Such practices may be illegal, lead to restriction of competitive activity and make consumers pay more for goods,” said the President of UOKiK, Marek Niechcial.

The information about Brother’s price monitoring received by the Office from an anonymous whistle-blower, as well as from other obtained materials, indicates that Brother employees monitored the prices offered by retail sellers.

If the prices were lower than the set ones, says UOKiK, Brother employees would contact these shops and attempt to convince them to raise the price, e.g. by threatening them with loss or limitation of discounts and subsidies. At the same time, sellers would monitor each other’s prices and inform Brother of the ones who offered printers at a lower cost.

The penalty which may be imposed for violation of competition law could amount to as much as 10 percent of the turnover of a given undertaking, says UOKiK. However, the Office states that such severe sanctions can be avoided by taking advantage of its leniency programme, which is available to those who agree to co-operate with UOKiK and provide evidence of the illegal agreement or information.

UOKiK is encouraging potential whistleblowers to get in touch regarding Brother’s actions in Poland.