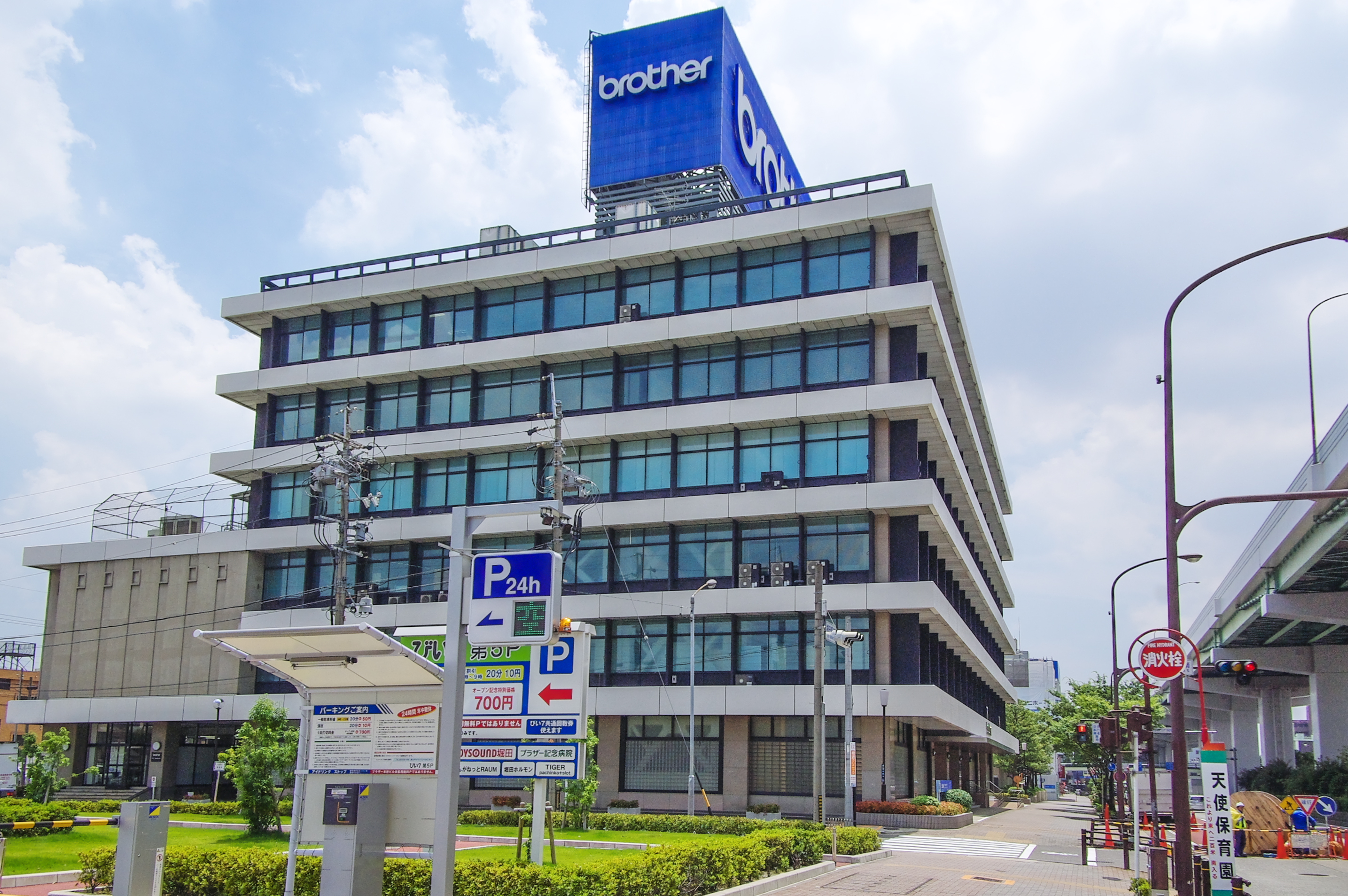 The OEM stated that “sales of counterfeit ink refills are still rife”, but is “countering them”.

Detik (Indonesian) reported on Brother Indonesia’s Digital Marketing and PR Executive Andre Arlis Chouwanto, who discussed how “sales of counterfeit ink refills are still rife because consumers are tempted by prices [that] tend to be cheaper”, and that “realising that, Brother has moves countering them”, including a “number of efforts” to ensure “users do not switch to a counterfeit ink”.

In addition, and “in order to further reinforce” the issue, Brother “also make rules about the use of counterfeit ink. If users are still forced to use fake ink, Brother impose sanctions for the user”, Chouwanto adding that “if a user is caught using counterfeit ink, then the product warranty [is] void or does not apply anymore”.