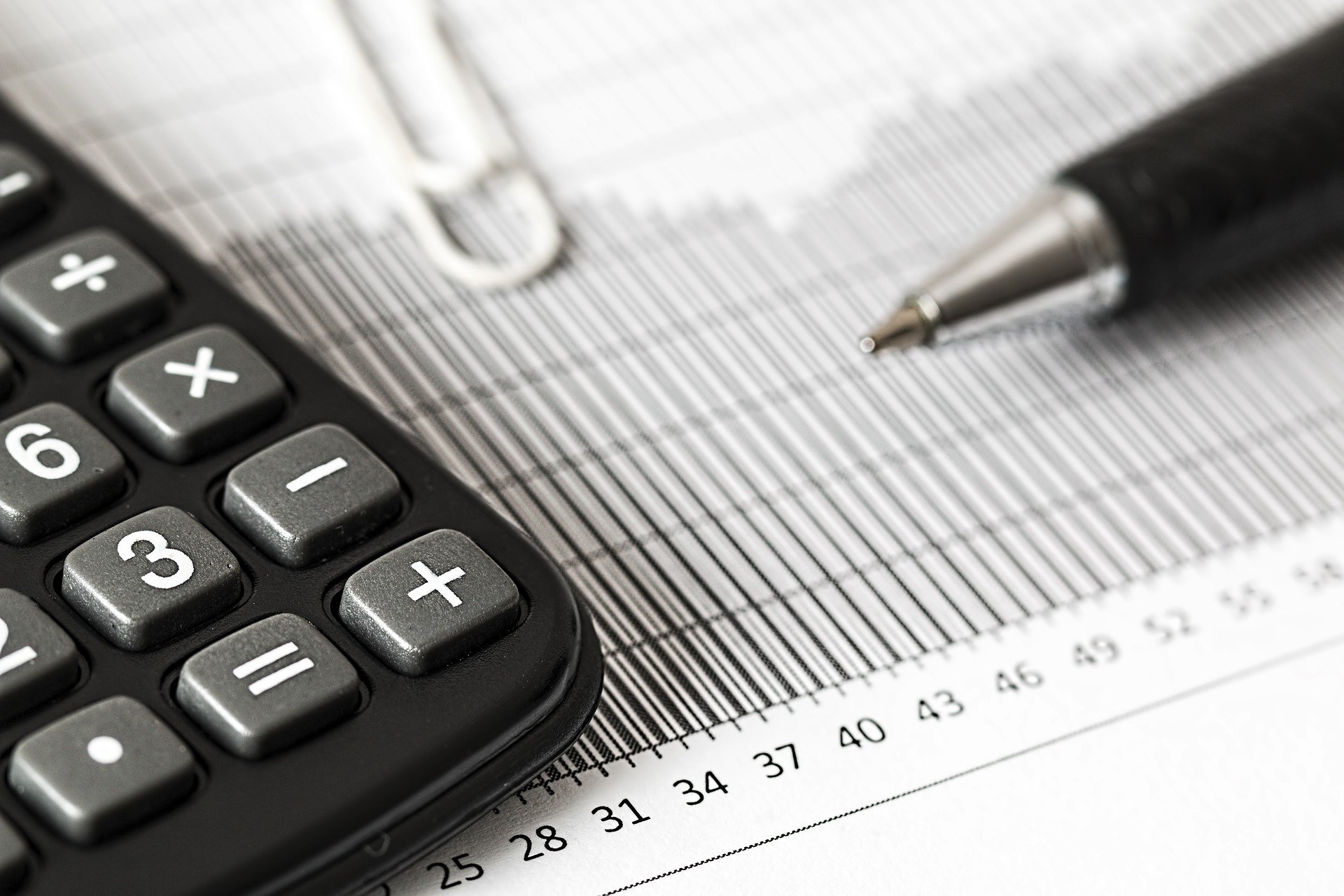 The OEM has released its consolidated financial results for FY2020, third quarter.

In its highlights, Brother said that in the reporting period, in its Printing & Solutions business segment “profit increased substantially due to the stronger-than-expected recovery of consumables, along with ongoing demand for SOHO products targeting people working from home.”

For the nine-month period, Brothers sales revenue within the Printing & Solutions business segment is down ¥100 million ($951,775/ €792,430) year-on-year, at ¥287.1 billion ($2.73 billion/ €2.27 billion). Brother explained that “products in the SOHO segment performed well. And demand for consumables recovered gradually; however, these were not enough to compensate for decline in print volume in offices and effects from delays in suppliers of ink products and consumables.”